This thread is a continuation of a discussion and exploration of how to run OpenStreetMap datasets, map tiles and 3rd party geospatial APIs on Holochain.

Key Comments from the original thread:

What I meant by “vector” in the above (sorry—unnecessarily complocated word choice) is just an ordered pair. For example, a location on a map can be represented as a 2-dimensional vector (x,y) or (latitude, longitude). Our location can be represented by a single vector. A second “obfuscation” vector can be added to the location vector to help obscure a precise location and protect identity. Example: Say a user’s house is at (41.8211 degrees North, 84.6234 degrees West). I want the application to honor users’ privacy, so I tell it to “hide” the true location as follows: (1) Pick a random angle from zero degrees to 360 degrees. (2) Pick a random distance from zero to 1500 metres. (3) Start at the user’s house. Turn towards the bearing from #1. Move the number of metres from #2. (4) Save this new location and submit it to the hApp community. This ensures that a user can enter a location but it won’t be shared with the rest of the world. Anyone who uses the app can see the public data (including the locations submitted by users), but they know that every point has been intentionally relocated by some unknown distance, <= 1500 metres in any direction.

The app can obtain the lat & lon coordinates from my street address using a public API such Google Maps or Apple Maps or OpenStreetMap. No need for us to reinvent that wheel. A good simple hApp can simply handle the data of interest to it (in your case, the locations of businesses) and ignore the rest of the world. The application “output” would be a collated collection of physical locatiosn and associated metadata. This can be saved as any well-known standardized format, such as the .kmz and .kml (“keyhole markup language”) file formats, which Google Earth and many other tools can read.

My mention of “obfuscation vectors” was specific to my own example. Of course this kind of thing would be completely silly in your case—what good is a directory of business locations if they are only telling you the business is less than 1.5 km away!

Too much information here probably but hope this helps.

If anyone is interested, I made a little demo for storing points of interest in a holochain DHT at https://github.com/vanarchist/holochain-point-of-interest. The UI uses leaflet and openstreetmap. Individual points can be added by clicking on a map location and all of the saved points can be retrieved. It uses a bucketset from holochain-collections that is indexed on the first character of the lat/lng geohash. Therefore, there are 32 buckets to help alleviate DHT hotspots. Possible future work could include switching to a better geospatial indexing method such as S2 and adding geospatial search functions. 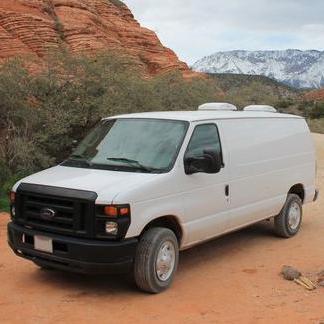 Wow, this definitely resonates with me, thanks @pauldaoust very much for adding me! I am building a nextgen game/platform teaching people how to live in harmony with each other and the planet. The smartphone version is a geolocation game with AR similar to Pokémon Go but much more evolved. It is being built on top of holochain and uses a 3D map. So we would def be interested in collaborating with you guys on how to share a global db of places on the holochain networks… Our World is also an ecosystem where other smaller satellite apps/games can plug into it and share the central profile/avatar so It acts like a container too. You progress in the game by gaining karma for doing good, you can gain karma for many reasons and the satellite apps/games can add karma to your profile using the OASIS API I am building now. I am currently just finishing off the HoloNET Lib and HoloUnity Lib so holochain can talk to .NET and Unity. The game is written in Unity. I will be gifting forward the HoloNET and HoloUnity Libs to the community hoping it will attract people to help build Our World, its a VERY BIG project! Its a very important project and will help save the world so is a very noble cause!

We do not want to use any of the Big Tech such as Google, their agenda is very dark and much darker than people think… this is why Holochain is very important, it will replace them all one day… I have seen the future, I see very far into the future, that is where I downloaded Our World from! 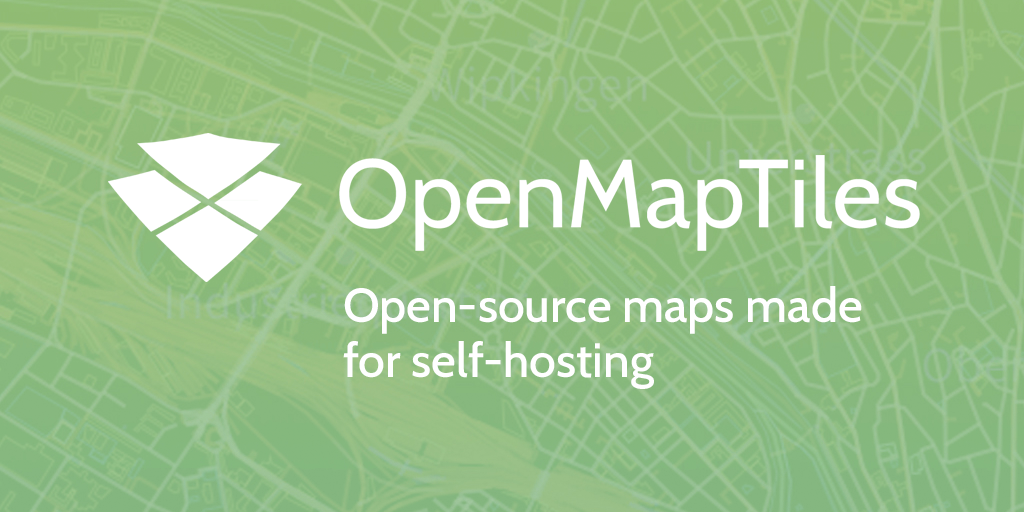 World maps you can self-host - powered by free OpenStreetMap vector tiles and...

Thank you for sharing. Distributed maps are important. The link you provided could be helpful to someone looking to continue with this idea.

Hey, just popping in here to see how (and if) @vanarchist’s point mapping project has evolved since these posts. Curious what might be involved to get the DHT portion of this app compiling on the latest HDK… any thoughts? Should I jump in and give it a shot?

Considering including this work in a Holo-REA demo some time in the next month or two, as geospatial mapping has long been a requirement for us and it would be cool to showcase some independently developed DNA modules working cooperatively

Yes I would also be interested because this is also used in my Our World project, which will also deeply integrate with your HoloREA project. Talking of which, hows that going now? Is there anything I can start integrating with Our World and the OASIS API yet? When you free to talk? Its long over due bro… we are working on solving some similar and overlapping goals…

Is there anything I can start integrating with Our World and the OASIS API yet?

The basics are as ready to go as ever! If useful, there is a recent Hackalong recording where we run through integrating it into a web app. But I expect your integration will look quite different since you’re using the .NET stack. Anyway… don’t want to derail this thread!..