Hey @harlan, I serendipitously found this new project on GitHub that I believe you started: Wikinode. 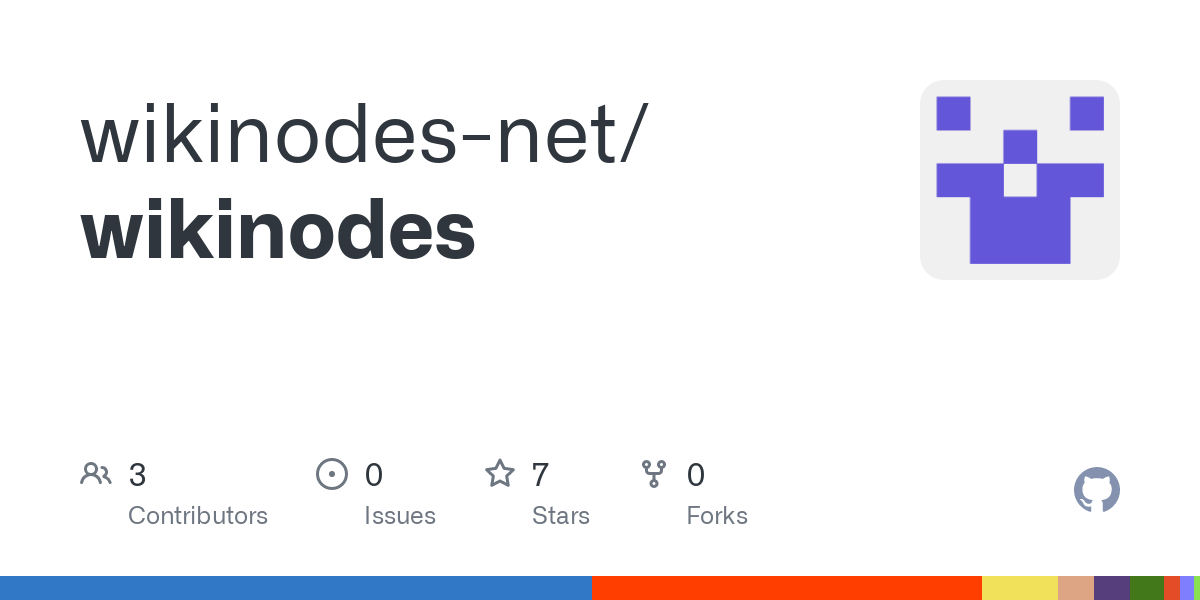 Contribute to wikinodes-net/wikinodes development by creating an account on GitHub.

I find it really interesting and would love to learn a bit more about it, if you don’t mind. Some of the questions I have:

Thanks @bierlingm for your interest!

It’s a project that my colleagues and I have had on the back burner for years, and now seems a perfect time to launch it on holochain.

Yes, Nico introduced me to it, after which I had a great chat with Pepe.

Hmm, they are very similar in important ways. _Prtcl is in mid-refactor, so not ready to use currently as I understand. When it is ready, I would love to explore integration between the projects.

In terms of concrete differences, a few that come to mind are that the MVP of wikinodes:

Awesome, thank you for your answers. I’ll continue to follow with interest!

Hey, just found this. I’m working on something similar, though I have mostly spent time thinking about the user-facing component of such an app. I’m now starting to think about what the data side would look like, but my core requirements are diff-able content, and builtin authors/versioning. So, yeah, basically git, but for “not code”. I had also previously found _Prtcl and have gone through their documentation, and I see this “format” as being fundamental to whatever the “next web” ends up being. My early thoughts on this is that the core could be some simple standardized data schema that would allow multiple implementations to build off of (i.e. it could be transmitted via json, xml, messagepack, and have implementations on different tech stacks).

Anyway! I’m commenting here to say “I’m thinking about this problem too”, and to see if there is opportunity to collaborate.