I’m also very interested in solving the systemic issues around climate change and the environmental crisis we face more broadly.

What I would like to get better at, is articulating specifically how all of these things are going to help us address climate and environmental issues (which are essentially outcomes of human behaviour).

In other words, our ‘human operating system’ or our economic, social and political systems have emerged in such a way that has lead us to where we are today.

Will having a ‘decentralised human operating system’ magically solve many of these issues? And if so, how do we see this coming to life?

I don’t know, but I imagine that some of the ideas percolating in projects like Sacred Capital and REA accounting may help internalize externalities and create more robust social accountability for our actions. That’s my hope.

I believe it plays a crucial enabling role in such a possibility, however much like the existence of GNU/Linux and other user freedom respecting operating systems, it doesn’t magically solve problems caused by other such magical systems we humans have created like money, law, and politics.

And if so, how do we see this coming to life?

By that I mean provocative and fun but also brutally honest and effective. Quick and smart, deals with the problem so we are free to move along and deal with the next one. Wow, didn’t think I’d think about Blackadder that deeply lol

It is my belief problems have grown from the distance between value creator and value extractor/exploiter and whilst I agree with @Brooks notion of this creating more robust social accountability, I don’t have the belief that it’s enough to provide the sheer amount of change there needs to be in the time that it’s needed to be done.

I say this from my experience in the commercial world where it seems to me there’s a dichotomy between good intentions and commercial success. There’s a whole wealth of good stuff being built and done by a huge amount of people however what seems to ‘win’ and thus have the most power is the opposite.

What systems like Holochain and the work of people as @Brooks mentions as well as others like Ken Thompson with his BioTeams do aligning technology and business models with the way the natural world operates, leveraged with the work Pierre Levy does creating a calculable layer enabling Collective Intelligence provides everything needed to have a radically different way of existing. 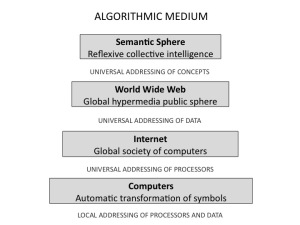 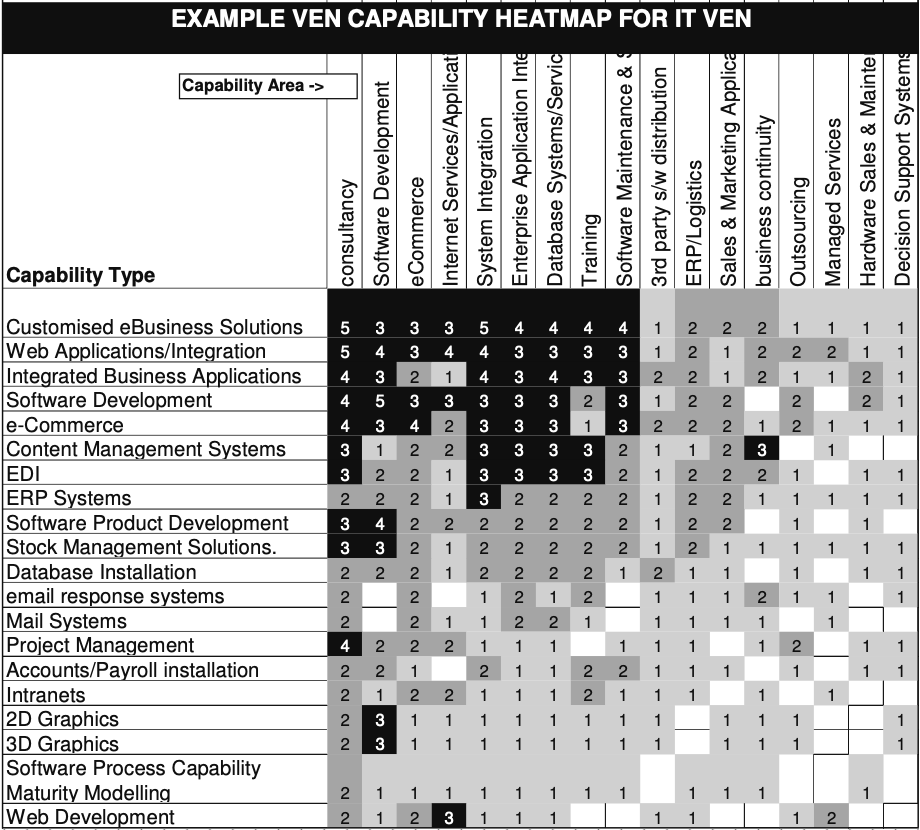 This is why I believe we need to be cunning. Like trojan horse cunning. I spent the last decade and a bit talking to a brick wall about the benefits of collaborative business [things like the sum being greater than the parts, hours-based agency model cause many problems by not matching skills properly, differing incentives to sell, duplication of work, increasing tragedy of the commons, and lots else I won’t try to explain here!], gaining interest for sure, however when it came down to it the only thing that actually worked and moved it along was the outcome of it - the sales, going up and giving someone their ideal client and project. Recently it hasn’t even needed to be that, just any business.

So like I was mentioning in another thread about ageing at home in your community, creating and launching small enterprise ventures that leverage the uniqueness of Holochain for a current problem that customers are willing to pay for starts to install this decentralised human operating system without trying to sell people on the idea of mutual credit or decentralisation, that is done through the results they experience. Then it grows from there [clarification: so because the operating system is now installed, new currencies have the opportunity to emerge as opposed to being designed upfront - not saying that can’t be done as well though, however most peoples focus and concern at the moment is how to exist fully in the current system, so some kind of bridging system needed].

Also this ties into issues like the legality and ownership of data in your own home, and a whole world of other stuff that couldn’t happen in a current system. Like having local delivery networks, support networks, and so on - all these sorts of things if created in a non-agent centric way would need to individually be sustainable and thus either not exist because they wouldn’t be financially viable, or end up having to be done for free by volunteers and no mutual credit system would help solve the underlying problems as well as eliminating them would.

Any discussion around climate change would be incomplete without first talking about what it is. We have to ask ourselves what the hell is climate change, and most importantly, why the hell on Earth is it bad for us.

Climate change (and other phenomena like it, of which there are many, though we only face one grave one at the moment) is a phenomenon whereby little harmless actions of ours compound up to become a pretty harmful situation for us all.

Think of an imaginary world inhabited by alio-sapiens whereby the natural instinct of every individual is to eat every other individual of the species that it encounters. Supposing that the species has binary genders, it becomes pretty certain that such a species would wipe itself out pretty quickly! In fact, it is a very close analogy to climate change (however ridiculous it may sound). Alio-sapiens are an unsustainable species; they’d make themselves extinct at the very few starting years after catching the mutation that makes them cannibals. Hence, most survivors on the tree of life that we encounter are found with evolved neurological emotions that guide them on what behavior to exhibit. [Darwin’s “The Expression of the Emotions in Man and Animals”]

Not only does an animal have to not be suicidal (so as to survive and reproduce, thereby contributing to the tree of life, hence being of importance to us), but also it has to possess some primitive capacity of reason; it must want to preserve its own life, be impulsed to reproduce and ALSO be able to reason and think-ahead about what might put its life in danger.

Nature solved many of such phenomena via the evolution of emotions and instincts. The choice of a single individual of a species to not reproduce is not in any way bad for the species, but if everyone does the same the species is doomed! [Kinda like Kant’s categorical imperatives.]

But there’s no such evolved emotion for releasing greenhouse emissions in the atmosphere; one simply doesn’t feel guilty for doing so. Luckily, we have evolved reason (for a self-interested purpose, of course, as explained above, viz. to preserve oneself from harm). We clearly can reason about why climate-change is an eventual harm for ourselves and our future generations (and yes, thankfully, we are social beings, hence we already have an evolved drive to look up for our children and so on; though I have often wondered what would have happened were we humans asocial, the answer of which is simple enough – if we were asocial (like tigers), we’d simply never have gotten to the point of technological ingenuity that we simply take for granted (thanks to the economics of division of labor, something that asocial species never get the chance to leverage).

[Though there still are climate skeptics among us humans… They clearly can’t reason about things and have a very primitive faculty of reasoning, much like animals, and hence should be treated as such (Haha! Kidding.)]

I’m kinda addicted to the stuff

Doing so (i.e., facilitating the above two points) would send us into an upward spiral whereby life-affirming innovation thrives (as opposed to the life-negating innovation that has been the discovery of coal and oil power).

how do we see this coming to life?

We’ll see so as more and more people like you look for possible solutions to the said problems and scrutinize all potential solutions with the aid of sound reason.

Whoever neglects to examine to the best of his abilities all the problems involved voluntarily surrenders his birthright to a self-appointed elite of supermen. In such vital matters blind reliance upon “experts” and uncritical acceptance of popular catchwords and prejudices is tantamount to the abandonment of self-determination and to yielding to other people’s domination.

His own fate and that of his progeny is at stake.

These are sad facts. However, there is only one way in which a man can respond to them: by never relaxing in the search for truth.

Hi Steve, I like the sound of the Trojan horse strategy. In this example we would see decentralised marketplaces and/or apps adding additional value beyond what was possible in the current centralised system.

In some instances the decentralised versions would outcompete the existing players (it is my hope this happens in a number of ways as it will prove a decentralised structure is fundamentally better for some use cases).

Maybe it even extends to become a super app like WeChat. The Holochain master app that allows users to add micro apps to their decentralised holochain experience. Cool sounding vision, and I’m sure some may even help solve climate change but maybe it’s not the silver bullet I was hoping for