Why crypto software licenses need to protect user’s control of their keys.

The CAL was central to a recent open source news story: 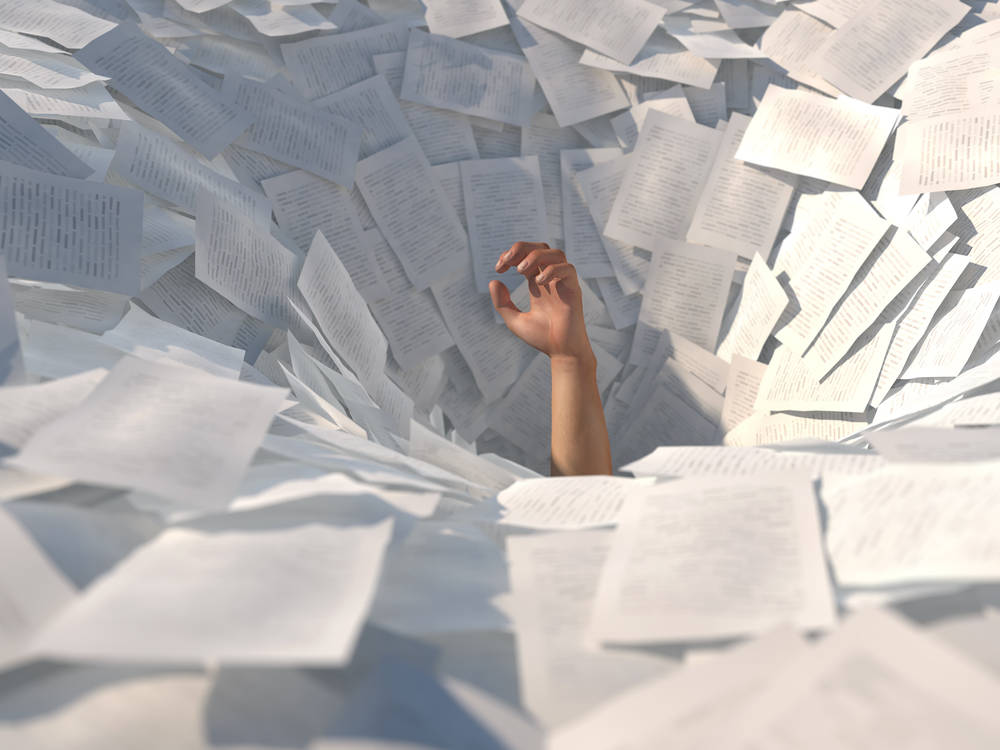 Personally I don’t think the “there are too many licenses” argument holds up. Open source has gotten to where it is because of the organic convergence that has occurred in licensing adoption. There are strong business and productivity incentives to not stray away from the “standard” licenses. I don’t believe any new license can destabilize the current equilibrium to such a degree that it brings us back to the dark ages of software licensing.

Hardly any new license introduced in the last decade or two has attained any meaningful adoption. The biggest companies in the world do not hesitate to take a strong stance on licenses they disagree with (see Google on AGPL), as is their right.

Yet there’s clearly a need for license innovation, judging by the maintainer churn and burnout endemic to open source, and the emergence of well-meaning but overreaching international regulations such as the GDPR.