I’m sure its been sasked many a time but here goes one more:
what do I do with my HOT tokens I hold on Binance?
I see swap announcements to holofuel , and also that both are kept in circulation,

It is my understanding that HOT will still be redeemable 1:1 for Holo Fuel once the Beta MainNet launches, with one adjustment where the ERC-20 tokens will not be burned right away and instead used as a reserve currency. This is beneficial to the ecosystem because it allows for a time period of a ‘bridged’ economic system until the market value of Holo Fuel is accurately realized. It offers user and host protection during the initial phases of launch by utilizing the benefits of reserve accounts.

It is my opinion is that this is a good decision.
By not burning the tokens for 6 months, it gives Holo the ability to provide efficient liquidity and a more stable economy during the transition. 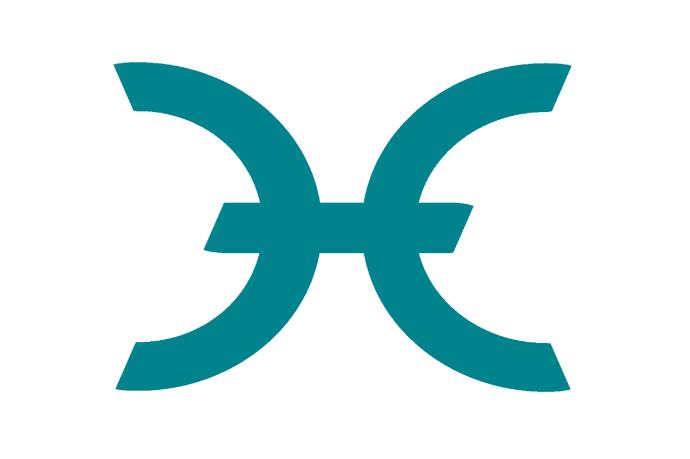 Last week we gave some description and color to how we are approaching identity verification on the Holo network. We know that many people…

"This change is necessary because each reserve stabilises Holo fuel relative to that reserve’s currency. This means that Holo fuel takes on some of the reserve currency volatility characteristics. Given the extreme volatility and issues facing existing cryptocurrencies, we hesitate to link Holo fuel to them. Using HOT as a reserve currency provides Holo users with a path to cash in and out of cryptocurrencies, while preventing Holo fuel prices from being bound to the volatility and issues of other projects.

This change is not dilutive because it does not add any additional HOT or Holo fuel into circulation. The initial conversion of HOT into Holo fuel does not change, and HOT only re-enters circulation when an equivalent amount of Holo fuel is redeemed and taken out of circulation at a reserve."

“The first reserves will be created by Holo. This is done purely for practical reasons. First, reserves need liquidity to function well, so we want to ensure that critical mass is achieved before additional reserves are created. Second, there will be a regulatory complexity involved and we want to clarify these on behalf of the community first. Third, reserves obviously have systemic impact by design, so we need to be careful with the roll out.”

" The Holo fuel price at a reserve is a critical management variable since it acts as a stabilisation price. Reserves do not have agency and act on behalf of hosts. Therefore the price on the reserve accounts will reflect the pricing preferences of hosts. Specifically, hosts are able to set their personal floor price for Holo fuel in their management software. So for example a host could set it so that Holo fuel will not be redeemed below $0.1. Reserves will collect data on all hosts individual floor prices and then set a reserve price, for example top quartile pricing. This price would of course refresh to take account of new data. There may be additional feedback loops. For example if Holo fuel is consistently sold out on reserves the price could automatically increase.

​In contrast, Holo fuel is redeemed based on LIFO prices, or the most recent price it was bought at. This ensures hosts receive a price that is close to market/spot. It also means that all fuel from a reserve is fully backed and that we are not artificially propping up prices.
​Finally, reserves do not replace exchanges, since only fuel earned from hosting can be redeemed."

yeah read all that, but I’m not a programmer :), just need advice what to do with my HOT on binance?
Andre

you don’t need to do anything

I just hate to leave it on binance, as an us citizen (actually dual dutch but live in the US) binance seems toxic, wallet?

I’ve read all of that and beyond understanding I can swap the tokens I don’t quite understand it.

Ive been following the YouTube videos and think the tech is impressive but beyond that I’m a tad lost.

Love the tech demos though.

Holofuel is the currency used for purchasing hosting power on the network, this is done via the Holo platform (cloud hosting market) https://holo.host/

many “current-sees” will be built on Holochain, and Holofuel is one of them 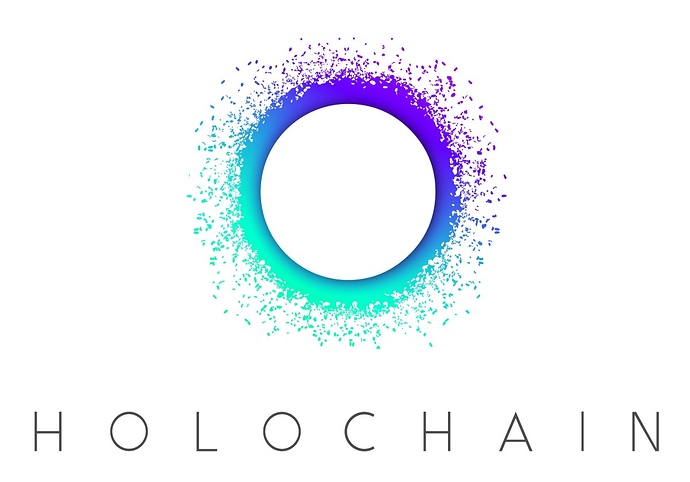 Because blockchain was too easy to explain to your friends

I found the following sentence. Can anyone tell me if this sentence is true? Thank you!

“The HOT coin is also available on the decentralized exchange (DEX) called IDEX. However it’s surely better for you to buy on Binance for many reasons. For instance, it’s much simpler, you will have more liquidity and you will you will benefit from the automatic swap of the ERC-20 token to the native HoloFuel token. "