For myself as a user and others, I’d like to develop and confirm, by simple example, a clearer, more user-friendly view of Holo’s system of Mutual Credit and Holo Fuel as Holo’s Mutual Credit Asset (HMCA)

This example finds itself in the future where Holo Fuel has established itself successfully as HMCA. This futuristic scenario includes many persons each who have established good reputations, have had many transactions and several years of experience. Two of these men, Abel and Brian, wish to agree on an HMCA transaction for Brian to make Abel an expensive widget. They agree on a price of 100,000 Holo Fuel Units (HFU) which includes 5000 HFU to pay for transaction fees.

This leaves 95,000 HFU as an IOU owned by Brian, the manufacturer. This IOU appears on Brian’s digital ledger as a credit which Brian can use as digital money to pay for various things from various businesses.

I would like for someone to confirm or correct this simple example – and nothing more. It would be helpful for now to not expand or elaborate further on this system of mutual credit; just stick to this simple example. I would appreciate it.

It would be 1000 HF that would have to be calculated for the transaction fee, since the fee is always 1%.

Outside of your renaming of things (which I don’t see the reason for, but assume you have one), your example works, yes.

Thanks for your reply. I’m glad you believe the example would work. I think it would be helpful and informative if you would provide a link supporting your statement regarding the transaction fee. I will wait a little longer for more feedback before continuing my example. 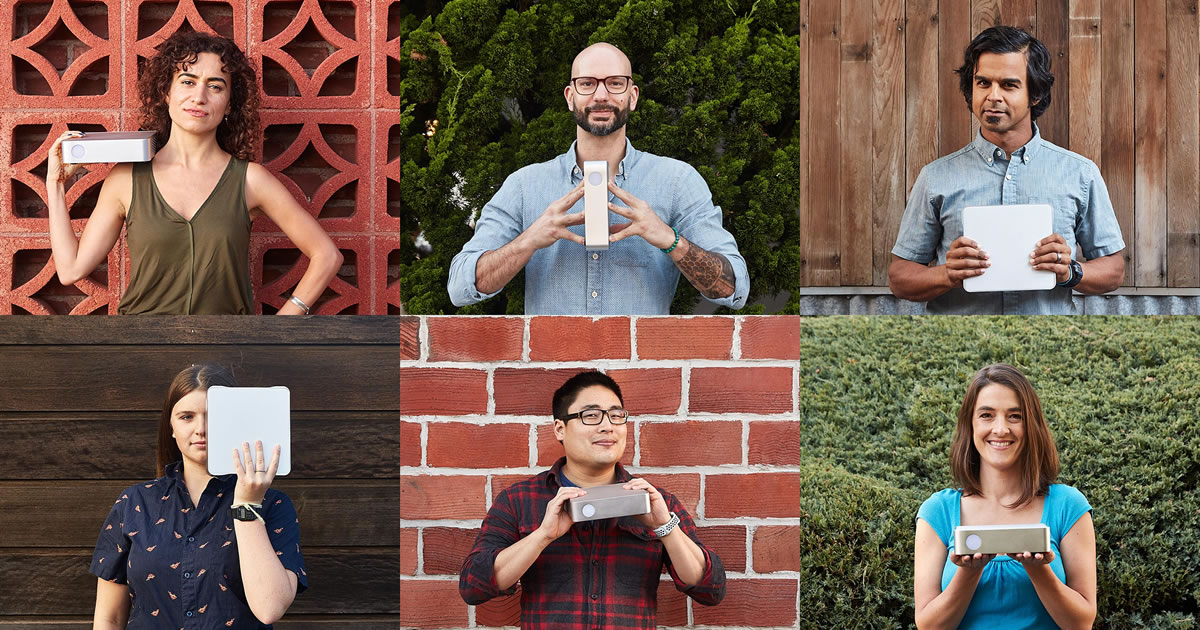 As an interested onlooker, one thing that stands out to me in your questioning is the use of Holofuel for things other than hosting which it’s specifically designed for but not limited to.

I make a point of this as from what I see of blockchain it is bound by a particular ‘coin’, whereas mutual credit currencies are something you build on top of Holochain, of which HF is one and you are free to create your own as fits your needs.

Obviously you may want/need to use HF in the process if you need to deploy your hApp on the holo.host network, however creating your own will of course open up a world of possibilities and not be tied 100% to someone else’s mutual credit currency.

Thanks for replying, and for the link! I am not a Dev guy. I am mostly an end-user kind-of guy. What I know fits in with what you’re saying regarding the option of using a different currency. I’m hoping I will address it adequately by a future example. The expression ‘explain it to me like I’m a 5 year’ fits here - and fits me too. That’s why I posted this topic in General Chat and why I ask for corrections and confirmations.

OK. So it’s been 3 days since I posted this topic. Maybe it’s time for my next example.

So Brian, the manufacturer of widgets, verbally agrees to make a different less expensive widget for a friend, Charlie. Charlie has made less than 10 previous transactions in this Holo mutual credit system and his inexperience has not produced any notable negative effects to his reputation.

They agree on a price of 50,000 HFU which includes transaction fees. Brian is a member of the Holo Mutual Credit Community called ‘Sully HMCC’. A member agrees to perform all his mutual credit transactions through the online Sully HMCC ‘filter’ or smart contract which includes identifying the use of the Sully HMCC filter in all communications regarding SullyHMCC transactions.

This filter determines that Charlie’s limited experience and reputation only allows for 30,000 HFU including transaction fees. Consequently, Brian and Charlie agree that Charlie must come up with the difference of 20,000 HFU with a direct deposit to Brian, or agreed upon escrow service, of an agreed upon amount of fiat money, physical assets, cryptocurrencies or combination thereof.

Thanks for replying, and for the link! I am not a Dev guy.

I’ve always wanted to be but then 2 years ago aged 48 I discovered I’m ADHD & Autistic which explains why I never manage to actually develop anything but do seem to know a fair amount about a wide range of things that I end up deep diving into… for a while at least! Then I discovered ‘PDA’ which is Autism with demand-avoidance profile… or as most prefer to refer to it as a ‘Pervasive Desire for Autonomy’ which explains why I’ve spent most my life in the world of Free/Libre Open Source Software - I want to be in control of ALL THE THINGS!!!

As for the currency discussion, sounds like for your particular example if there’s the remotest chance you won’t have it all on the holo.host network due to perhaps privacy or performance issues then I would suggest creating something separate. I’d think of it a little like having a product selling through Amazon but unable to sell it via anything else, which is fine if that fits but doesn’t sound to me like your particular example does.

I would have a look at what neighbourhoods.network are doing with regards to this.

I think it’s a little like how guilds were back in the day, creating currencies for particular skills/industries.

If you haven’t seen it already I highly recommend watching this session, not particularly directly related to anything you’re asking but encompassing quite a few things: 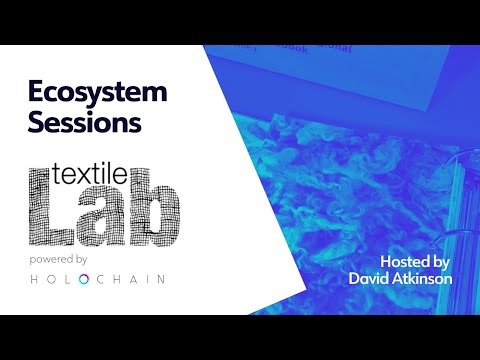 Also check out the work being done on Holo-REA - I’ll let you search/google that one as just back in from walking up a mountain in the wind and rain & just about to enjoy a cider so won’t be wanting to type in a few minutes lol - enjoy!

…and finally one last thought - not Holochain but Holochain do present at their events, check out open.coop - lots of mutual credit stuff there too.