@bhaugen @lynnfoster @pospi I’m wondering if you’re familiar with this new movement called RadicalXchange? It’s based on a book called Radical Markets by E Glen Weyl and Eric Posner. Learning about it through the eyes of Nathan Schneider, it sounded like a nightmare dreamed up by crazy technocrats. But it seems to actually be something quite different. I discovered this interesting article on RadicalXchange’s website about value accounting and post-capitalism; mentions Sensorica, commons-based peer production, NRP, etc.

Learning about it through the eyes of Nathan Schneider, it sounded like a nightmare dreamed up by crazy technocrats.

Did you mean to link to something written by Nathan instead of repeating the link to the RadicalXchange artice about value accounting?

Also @pauldaoust did you catch any economic activities they are organizing in real life? Other than meetings?

Looks also like a lot of interconnections with Ethereum:

If you had any doubt on the deep links & like-minded communities btw @ethereum & RadicalxChange foundations, look at the first 2 lines of @EFDevcon speakers: 5 of them (@VitalikButerin, @audreyt, @owocki, @zhitzig & @thegrifft) are direct RXC ambassadors / partners #devcon5

Curiously, despite their citation, I don’t see any connection with Sensorica. They’re over here in Holochain…

But I did like RadicalXchange citing Sensorica. I can see where they could envision something like Sensorica’s Value Equations working on Ethereum…

Whoops, yes, I meant to link to these two articles: 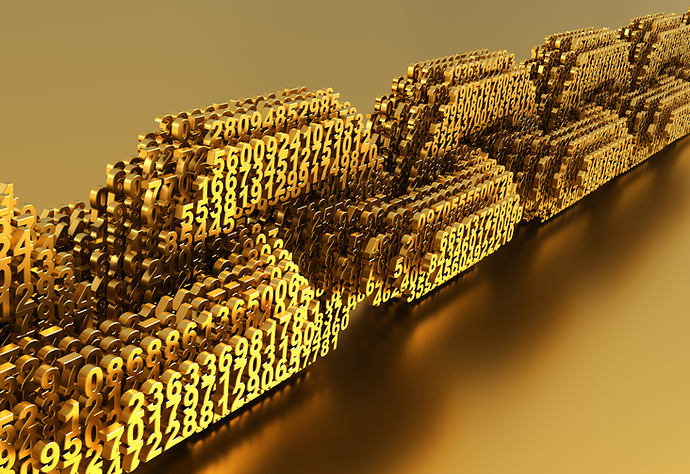 The transactional apocalypse is coming.

What if we could make economics uninteresting again? 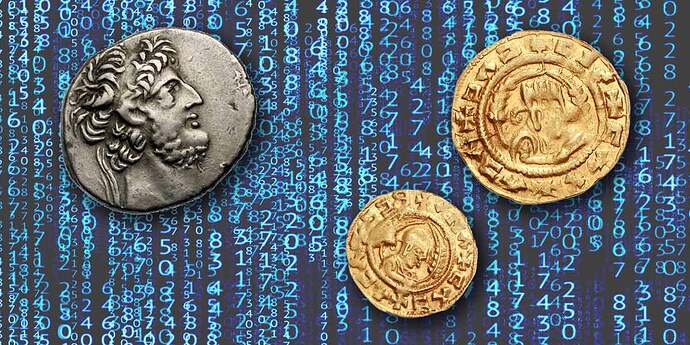 An Economy for Anything

Nathan Schneider on cryptocurrency. What if, instead of storming the kingdom of high finance, we set out to make networks where money matters less?

I don’t think they’re connected with Sensorica in anyway; you’re right. But I find it interesting that REA accounting, (or rather ‘value accounting’), CBPP, and Sensorica are on the radar of at least one of their authors.

Have they done anything yet, besides meetings? yeah, they’ve done conferences too

Seriousl, though, the only on-the-ground thing I know about is that they’ve set up voting systems based on their quadratic voting concept for the Colorado legislature and the vTaiwan initiative, to apparently great success in both experiments.

They seem to be quite connected to Ethereum — and Vitalik seems quite engaged with their ideas too. I did also notice some collab with Wireline on a couple of their blog articles re: identity. @zippy met the Wireline folks at DWeb Camp, and he felt like they were the closest thing to Holochain out there (in terms of the agent-centric mindset).

Thanks for posting the Nathan Schneider links.

I note that the article that mentions Sensorica and value accounting does not seem to be related to the proposals in that book they are promoting as the basis of a lot of their ideas. And that article, and some others, seem to claim a plan for a non-capitalist economic system, but from some skimming, it looks like the book is just tinkering around the edges of capitalism. Interesting tinkering, but most of it would require government actions (good luck with that in the big capitalist governments).

Good that they got their voting scheme adopted in a couple of places.

Do you or anybody know who is funding them? Glen Weyl, one of the authors of their book, who apparently created the RadicalXchange organization, worked (maybe still works) for Microsoft.

I just can’t figure them out at all. Every time I think I’ve figured them out as (accelerationist | technocratic | horrifying | etc) I find something that defies my conclusions about them. That’s the only thing that causes me to give them the time of day. E.g., for that value accounting article to get past the blog’s editorial process, it must be somehow aligned with their long-term vision. And here’s something Weyl said to me the other day:

I think the logic of the gift economy at small scales is much better than current large scale market logics. I just think it doesn’t scale and get colonized if you try. What we’re trying to do is formalize and scale that logic more and more.

So it sounds like he’s not some crazy neoiberal maximalist, yet his entire premise is that cleverly designed markets (that fade into the background) can get us out of some of our messes.

I’m not a big fan of anything that requires government interventions either — too much effort required to push those levers, and none of us individually have any leverage. (Canada is voting today; never been quite this bored/discouraged about an election. None of them really get it; even the Greens are simply trying to stick wings on caterpillars.)

I’m sure the Ethereum Foundation is probably giving them some money to continue their explorations. No idea about any other connections.

@pauldaoust have you read the book? I haven’t - I’m skeptical and I don’t care enough lol. But probably one’s own reflections are the only way to be sure. Nothing good about it on SSB?

I pretty much side with Nathan, based on what I know. To me it seems like more mathematicians trying to run the world with formulas, failing to acknowledge that reality is not the same sterile and perfect place as math. Honestly I’m surprised to hear that trials went well, and am left to wonder how “going well” was measured.

But I’m not a mathematician so I just have to exist as an outsider with heavy skepticism and shout “Prove it then! With real people!” lol

Nothing good about it on SSB?

Nothing at all about it on SSB, from what I understand. I use the SSB community as a pretty decent heuristic for what’s worth talking about

But still… in spite of all the stuff you said, which is pretty much identical to the gut feeling I get from it, it intrigues me… 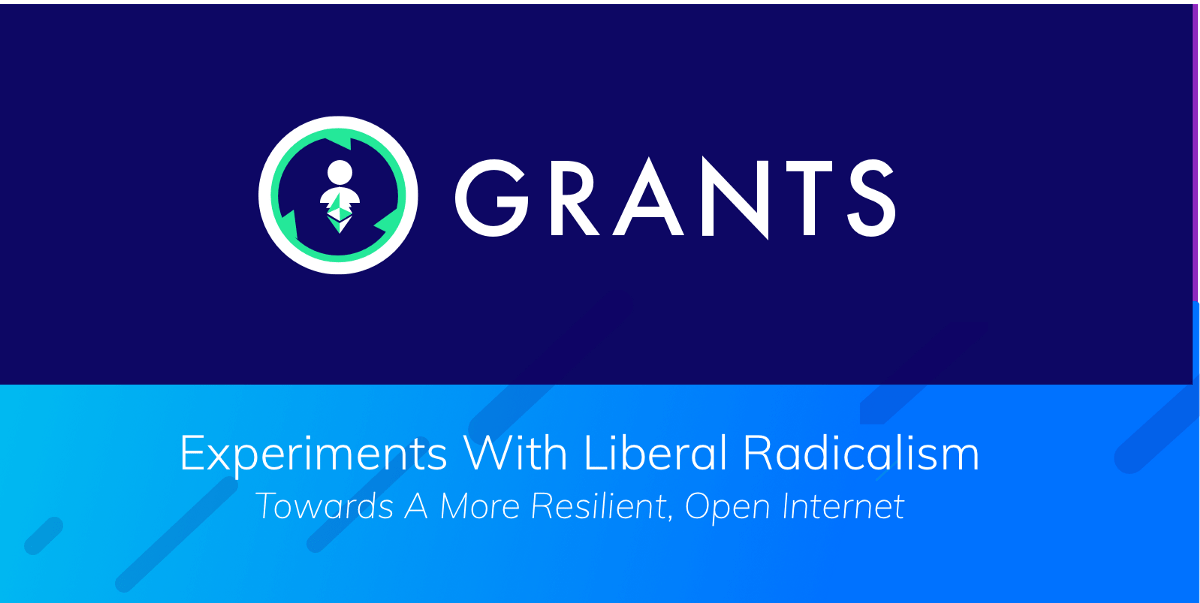 A crowdfund matching mechanism for public goods, like open source A recent paper entitled Liberal Radicalism proposes a mechanism to fund public goods in a new and unique fashion. Written by Vitalik Buterin, Zoë Hitzig, and Glen Weyl, the paper...

I read the LR paper shortly after it was published, but didn’t spend much time thinking about how to apply it or actually applying it. It certainly sounded very interesting at the time when I read it. I suppose that actually having real-world applications of it may be difficult and take time, but we’ll see!

The post doesn’t really address the problem of how to reduce reliance on philanthropists/benefactors.

Wow, Vitalik really is interested in Radical Markets. Thanks for bringing this to the conversation @jamesray1 — great contribution to get the mental gears turning