Last week’s quick update was a long one, because there is a lot happening for both Holo and Holochain development. We’ll be going into much more detail with this week’s Dev Pulse and during our AMA on Thursday. And here’s the high level things you’ll want to know.

Now that we have 100+ HoloPorts fully set up on our flexNet, we’ve begun testing Hosted Elemental Chat with a small group of Pre-Release testers. These are regular web users testing a P2P Holochain App on the Holo infrastructure—a big deal! We’ll slowly be inviting more people to test in the following days and weeks.

Next for Holo Infrastructure:

We’re beginning to load test a feature on Holo that enables apps to work in a read-only way. In the context of Elemental Chat, this would allow people to see chats without being logged in but they would not be able to chat. It would be a bit like seeing the comments on a news website, where until you registered with the site you could not add your own comment. Our plan is to incorporate this into the Pre-release test if all goes well.

As you might have seen we released Holochain v0.0.101 last week with a huge stack of big changes. Now our full attention is on completing sharding which is what enables real scalability on Holochain and Holo. Part of the reason we are being so careful with our testing process for Elemental Chat is that we have known limits in terms of scalability because currently every node is gossiping everything on the network. Our sharding design is a key part of the recent patent we were granted and now it is coming to fruition. Once the work is done, we’ll be in an intense period of testing for this key functionality.

Last week we hinted at the first successful test of a community built hApp accessible on the Holo hosting infrastructure. It’s called Elemental Chess and, quite simply, allows people to invite and play chess with anyone in a web browser. We have a few things to do before we can make this available even to our pre-release testers, but it’s exciting to be internally testing a second hosted application on Holo.

My Holoport+'s fan is running continuously with frequent spikes. Also, I am getting a frequent pink(network link) light blinking, a lot. The spinning up and down of the fan is quite noticable. The device has good air flo around at 23c. Is anyone else seeing this? or might I behaving internet provider issues(quite possible)?

Hey @cdtbud, mine has the fan starting up frequently as well, but yours is running continuously? That sounds a bit extreme indeed.

Are you on the Holo Forum yet? These kinds of issues are discussed in detail there and support will help you too. Come join us other hosts over there! 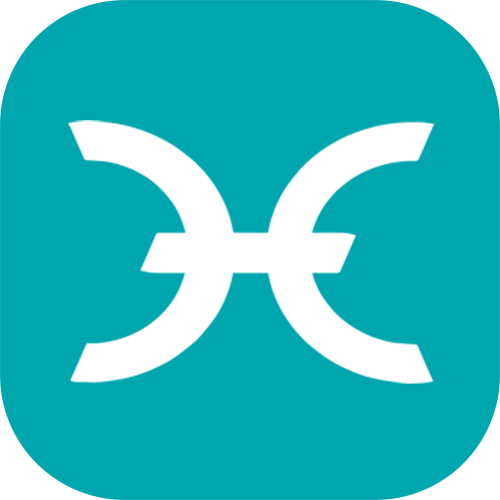 A place for hosts to connect and converse about the Holo Hosting ecosystem.

Hi @cdtbud, thanks for reaching out. As Moritz mentioned the Alpha tests are being orchestrated from the Holo Forum. If you don’t yet have a Holo Forum invite please nudge Mark at [email protected] with the email you used to buy your HoloPort and the order number and he’ll send you one shortly.
Looking forward to connect.
Warm wishes
Lucas