Public Key Cryptography is Broken: We Are Doomed!

[Kindly only take it as a fun (and paradoxically also the most serious) topic, nothing else. Noone’s attacking Holochain, alright. Holochain remains, to date, the most promising p2p protocol upon which to build our future.]

– The “other beings” have, on multiple occasions, demonstrated the ability to intercept, decrypt, and comprehend our radio-wave signals/messages. [On one occasion, after mimicking the spiral descending movement of an approaching fighter jet with mirroring spiral ascend, to avoid a collision, the “craft” teleported to the cap-point (a rendezvous point that tells the jet where to head next; a lat/long basically, transferred to the jet from the aircraft carrier via, I’m guessing, strongly encrypted radio signals with some military-grade encryption protocol); the only logical explanation being that it could decipher the message and read the lat/long geocordinate.]

– Furthermore, the “crafts” can also emit radio-wave messages. [The “crafts” have been known to be able to shut down nuclear silos one by one; not just via a power outage but by command signals (no citations, though); much like how the infamous red button transmits the president’s message to the silos to ‘launch nukes immediately’.]

The simplest explanation is that there’s no technological barrier to building insane quantum computers and that those unexplained crafts are equipped with such quantum computers. Luckily, prime factorization was never known to be NP-complete; it’s most likely in BQP (problems that quantum computers can solve). Shor’s algorithm can already do prime-factorization, it’s just that we don’t have that huge a quantum computer yet. How can we trust our computational problem sets when our whole physics seems to be wrong, you ask? Well, partly because Mathematics is aprioristic truth (though computational problem sets have no firm grounding in mathematical proofs yet; no one has even proved yet that P doesn’t equal NP), and partly because that’s all we’ve got. It might turn out that we too, like the physicists, have been utterly wrong; that even P = NP, and that they can solve 100x100 sudoku too (though in that case, it’s not aliens we’ve encountered, it’s all-knowing all-encompassing almighty God itself; though I don’t see why such Gods who could solve any problem they could formulate would ever be interested in us).

So yeah, quantum computers are here (in alien hands), and I’m freaking out like hell! It’s funny how the fact that there are aliens on our planet who could teleport instantaneously or bring upon our planet some extinction event with the snap of a finger, never seemed to have bothered us at all, that is, until encryption was at stake. Everybody gansta until the aliens demonstrate that they can hack into our Bitcoin wallet, or worse, our social media accounts!

In my opinion, we should ditch public key cryptography altogether, and look for quantum-resistant solutions to replace the existing DHKE infrastructure that powers Holochain, lest we have bestowed upon it our labour in vain.

I didn’t understand most of that, but it did remind me of this:

What is QUANTUM? Honestly 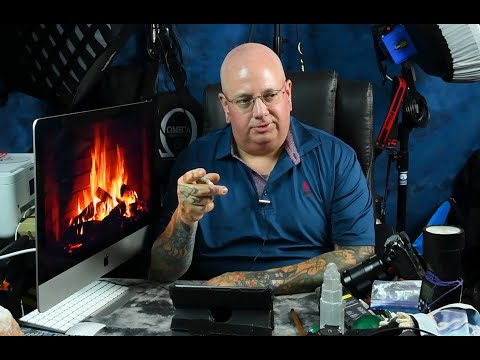 (he’s got quite a few rants about ‘quantum’)

You’re reading bad books, or as in this case, subscribed to bad YouTube channels.

As for quantum, here’s a video I found for you: 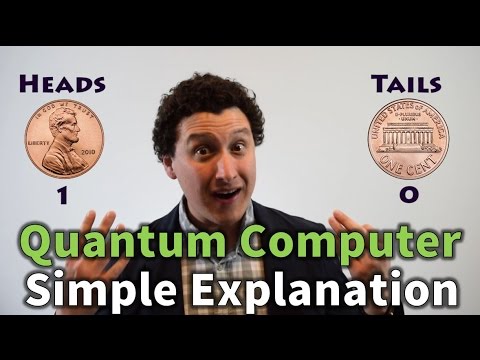 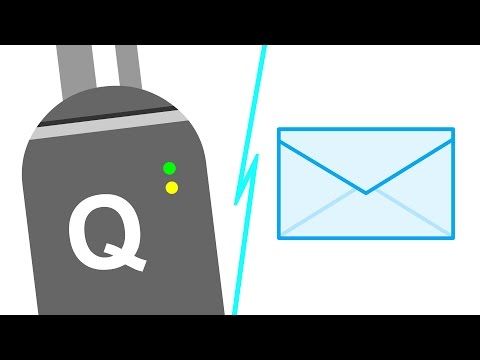 Seriously, with all respect, quantum is not a joke or a fun word made up by physicists! You can yourself reattempt the double-slit experiment at home at see for yourself whether it’s spooky or not! However, it’s true that the physicists got gravity wrong; in fact, even without counting the UFOs, it is already well known within the physics community that all their physics books are wrong, that their theories are inconsistent with each other… So yeah, it’s natural to expect that much of the population is soon gonna disregard science completely (as in the case with the above gentleman in the video). Unwanted side effect of disclosure…

And I think many cryptocurrency projects are working on it… Some are working on using zero knowledge proofs as a potential solution (zk-snarks), and I think Monero is working on it too… Also, RSA, I guess, has been theorized to be quantum resistant (though performance is bound to suffer with it)… Symmetric encryption is quantum resistant by nature. Also, many hashing function are. So yeah, knowing that we do not have quantum computers ourselves and that we’d have to make do with our simple classical computers for a good long time, is there an encryption scheme we might adopt that may safeguard us from those who apparently do seem to have quantum supercomputers? I’m clueless… Drop any opinion you’ve got on the subject; it would really help. The Wikipedia page on it (Post-quantum cryptography - Wikipedia) went right over my head, as in how we might make use of any of it without changing any of the higher level design of Holochain.

You’re reading bad books, or as in this case, subscribed to bad YouTube channels.

Well, that’s opinion not well-formed arguments against anything in particular he states in any of his videos, if you watched any. Here’s another:

Debunking the famous “Double-Slit Experiment”, the basis of quantum & GR 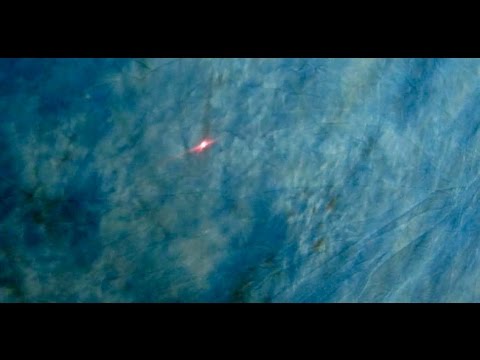 I’m not saying he’s “right” or “wrong” - everything is a theory and could be different in the future. In the consensus reality world we leverage these theories, what I am interested in - which is why I watch and read a wide range of stuff including your rants @The-A-Man - is where these theories have dubious “routes to market”, i.e. who’s being paid to think and say a certain way.

I watched the videos you linked, learned nothing new. I do understand the hypothesis of a lot of this, however after personal experience with my recovery from severe Vitamin B12 deficiency where I couldn’t stand up or think straight four years ago and told by the medical “profession” there was nothing wrong with me and having to discover for myself how to recover because the information is out there but labelled by some as “bad”, I prefer to keep an open mind on a lot of this.

…for example, I just took a cursory look at the Wikipedia entry for Luminiferous aether and I find:

the founder of quantum field theory, Paul Dirac, stated in 1951 in an article in Nature, titled “Is there an Aether?” that “we are rather forced to have an aether”.[12][A 20] However, Dirac never formulated a complete theory, and so his speculations found no acceptance by the scientific community.

This sort of thing makes me think there’s still more to discover about the nature of reality.

As for Theoria’s channel, he’s very mainstream compared to some of the stuff I watch, and he’s probably a shill anyway. If you want real crazy stuff, a good start is TrueLove’s channel: 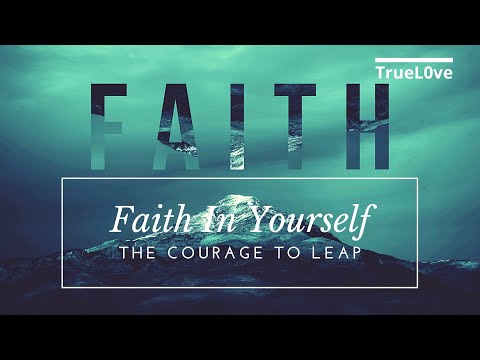 there’s still more to discover about the nature of reality