Our Prime Objective (also known as "the mission") 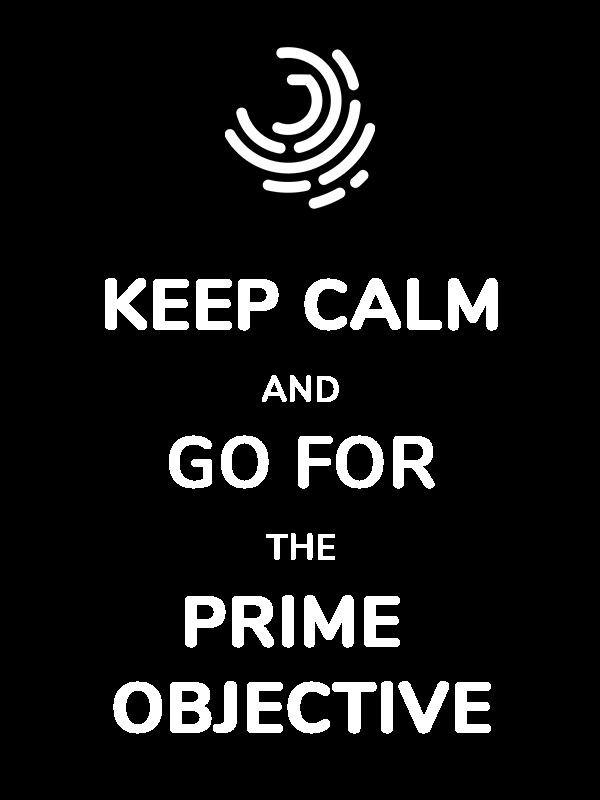 1.6 billion people worldwide live in slums and inadequate housing—circumstances often called “poverty trap.”
The way out of this trap most of all requires a valid ID and credit. With these tools and a few simple apps, the “informal economy” in which 60% of all human labor happens could become a powerhouse for the “fair, inclusive and planet-compatible economy” our planet needs.

Jala provides an iterative, purpose driven community process and the technology to organize and deploy a sovereign ID, credit and other financial tools to those that live in such circumstances. We will start with providing a Sovereign ID and test a Community Credit System to people living in the slums in the Philippines so they can buy a home, start a local business and build a better future.

Our starting position—finance the construction of 450 units in the Sinagtala housing project including retail, office and food production—will guide us to the next stages to achieve OUR PRIME OBJECTIVE:

Becoming the most trusted and attractive destination for Integral Impact Investments—to upgrade the informal economy for all people so they can participate equitably in the value created by and with them.

Integral Impact is measured across the social, environmental, cultural and economic spheres.

I hear exasperation in the Billy conversation with his mom. I also hear that you’ve discarded what we said before stating our Prime Objective. In particular, “We will start with providing a Sovereign ID and test a Community Credit System to people living in the slums in the Philippines so they can buy a home, start a local business and build a better future.” [emphasis added for your edification]
There is nothing in there that would make me think there’s a Billy premise involved in what we actually say.

So my guess is you’ve been an idealist that has turned cynical. Maybe you’ve been disappointed somewhere along your path in life. It is typically disappointed idealism that then imagines meanings, floozy ones because it considers itself as being a “realist” position, as opposed to trying to understand the context of a Prime Objective as rendered here. Sad your life has taken you down this road. But don’t give up, yet. A participatory take on things may help you; after all, the way you construct meaning can change so that you can actually cause some change that you would like to see… instead of wishing Billy luck (but not really),

Thank you for your kind response.

Yes, we haven’t unwrapped what Jala is, yet. We’ll be doing that incrementally as I’ve been floored by Dengue and am slowly recuperating, and because a major step in company dev. is going to happen at the end of this month, beginning next. So basically what I’ve been doing is creating some teasers. So your perception cannot be but be mostly conjecture, and I guess I’m somewhat responsible for that.

BUT I think you will have to wait with the “focused, hardcore buzz-savvy” account in 100, 200 and 500 words. After all, it took Holo round about 3 years to get to that communication state…

Moreover, if we knew exactly what makes a project gain major adoption in the decentralized economy (in our case with the unbanked, and slum-dwellers), we’d be the unicorn we all foresee in this space sooner or later. But we may just get there, not because we have a solution looking for a problem… not because we have good intentions (we do, though)… but because we serve a fundamental need of the unbanked (77% of the Philippinos, for instance), and because we are in conversation with a large alliance of people and orgs figuring out how to fulfill that need in the simplest possible way.