I’m really excited to introduce an exciting new Holochain-based tool that’s been incubating in the secret underground lair of Melbourne-based hacker Philip Beadle. It’s hard to describe exactly what it is; it’s a real chimera. It’s sort of an application, except that it’s actually just a container for running applications. Only they’re not exactly applications; they’re more like building blocks that you can snap together into your own custom-designed applications. And it’s also an integrated development environment for creating those building blocks, as well as a package manager for distributing them. Maybe you could call it a Holochain OS.

I resonate with the idea

Shame about the name. there are two possibilities

A: Not a discerning choice of acronym, as it is already associated with https://en.wikipedia.org/wiki/CRISPR_gene_editing too bad.
B: Actually you like the idea of CRISPR

A or B you loose.

I like the idea. I have been thinking about something similar. Clearly you are ahead. Check this out for some exciting ideas: 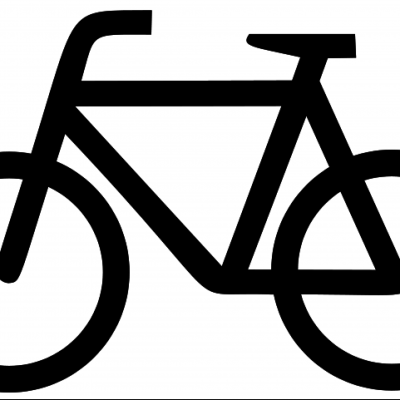 @jbshirk I love the idea of Smalltalk

Also been watching my 8yo son playing with Scratch lately… and of course, as I mentioned in the article, spreadsheets are so cool.

@gyuri I heard some other people say the name bothered them too, which surprised me — I liked it; thought it was playful (so C for me, because I don’t like the idea of CRISPR being out there in the world, but I like a good pun). What concerns you about the name? the danger of the real CRISPR?

Yes it is the idea of what CRISP is capable of.
While I appreciate the biology metaphor, membrane’s and such like, even
call it DNA.
But the same way as CRISP is lunacy in the sense of
messing with something we really have much less idea that would be needed
the puny models we glorify with the name DNA is a similarly giving the appearance of us knowing more than we do.
I do not mind DNA in itself. Talking about company DNA for example I do not find that problematic because there is an organic source of development there.
I appreciate that the acronym surfaced this

cool, thanks for the encouragement. But yeah, CRISPR the protein is a bit nerve-wracking!

FWIW: it is reminiscent of CEPTR, for a positive viewpoint.

So how does a noob power user get started with this?

@Daya sorry I missed this message. CRISPR is getting rewritten for Holochain RSM. TBH I don’t know where the codebase is right now or how you use it, but I believe we’ll start seeing stuff really soon (I think Elemental Chat was built with CRISPR-RSM, in fact.) @philipbeadle?