How difficult is it to port traditional web applications to Holochain?

[Holochain] is rather like a decentralized Ruby on Rails, a toolkit that produces stand-alone programs but for serverless high-profile applications .

I wonder how hard it would be to make something like Lemmy (pure Rust Reddit-like) work as a Holochain app. Would it basically be a rewrite or could a lot of code remain the same? And would it be tenable to try support both the holochain and http connectivity layers indefinitely? 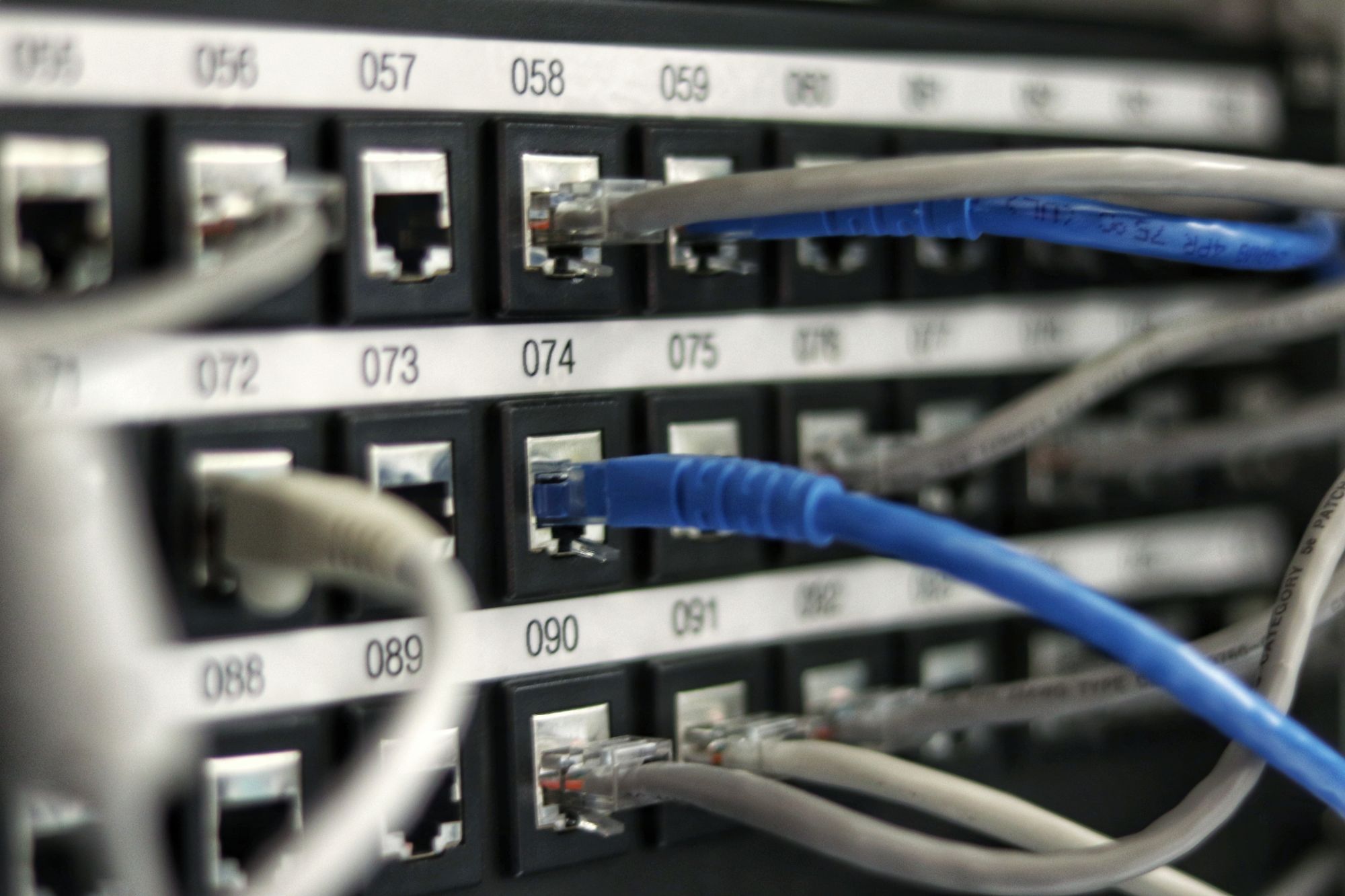 In today’s post, we’ll take things a little bit further, and present a “toy”-app to get a feel for actually developing something with libp2p, and hopefully, motivate you to build your own p2p app. Seriously, you’ll be amazed at how easy it is!

As you can see, defining protocols is quite easy and completely abstracted away from other infrastructure tasks. The only thing we need to care about is writing the code that is useful for our app.

Notice if you run one terminal with the -quic flag, and one without, the latter peer can’t play PingPong with the former, because it doesn’t have QUIC support enabled. In a more realistic scenario, you would leverage all remote peer addresses you have available to have more chances to speak within an underlying transport protocol that both understand. Neat right?!

An important part of an application is its maintainability. In p2p applications, communication is at the heart of the application logic. An example of this is having powerful and simple ways to manage protocol changes.

I think that if you’ve got a disciplined separation of concerns between UI, application logic, and storage/validation logic, it should be straightforward-ish. To test our hypothesis, we’re trying to create a Holochain backend implementation for Real World, “the mother of all demo apps”. It’s a Medium clone with zillions of fontend and backend implementations. If we can pull it off, that’ll be pretty cool. But then — Real World is extremely disciplined about its layer separations, and other more real-worldy apps are a bit muddy

The only thing you’d really be swapping is the storage layer. And hopefully that’s where all your validation code is too, because Holochain expects you to provide functions that validate each data write (that’s how it allows you to maintain data integrity in a P2P network).

In swapping the storage layer, though, there are some consequences that might ripple up through other parts of your app’s design:

I would add a couple more tips to @pauldaoust 's post above.

Oh yeah, good point, esp re: pagination. I’m still not sure I know what we can do that about, as pagination in a P2P system is hard to do. However! Pagination is always somewhat ‘eventually consistent’, since new data may have been written to page 1 while you’re reading page 2, which bumps every record down when you go and load page 3. You even see this showing up in certain database systems, like ElasticSearch (I won’t bore you with the details, but you can’t do pagination and aggregations at the same time).