There is a lot of cross-over in the biomimicry vernacular of holochain and holacracy, such as use of the term ‘DNA’.

Holacracy is essentially a ‘people management’ method for decentralized governance of an organization. Yes, I would say people do need to be ‘managed’, but not by centralised authority, rather by transparent rules of an agreed system that enable maximum individual role autonomy in achieving the organizations objectives. Holacracy is the best approach I’ve found for that to date.

Holacracy provides a concrete framework for encoding autonomy, agility, and purpose-alignment into your organization’s DNA.

Holacracy is a method of decentralized management and organizational governance, in which authority and decision-making are distributed throughout a holarchy of self-organizing teams rather than being vested in a management hierarchy. Holacracy has been adopted by for-profit and non-profit organizations in several countries. The Holacracy system was developed at Ternary Software, an Exton, Pennsylvania company that was noted for experimenting with more democratic forms of organizational governan...

Having managed marketing functions of up to 18 people myself, never feeling comfortable with centralized management approaches and suffering the consequences in dozens of organizations, I take great inspiration from Holacracy. It may well suit the Holochain community for general use in organizational governance.

I don’t represent them. Not an expert on Holacracy. However, the synergy for Holochain seems clear.

Very much in the Holochain spirit of being more self-managed. Good podcast episode going over some of these concepts here: 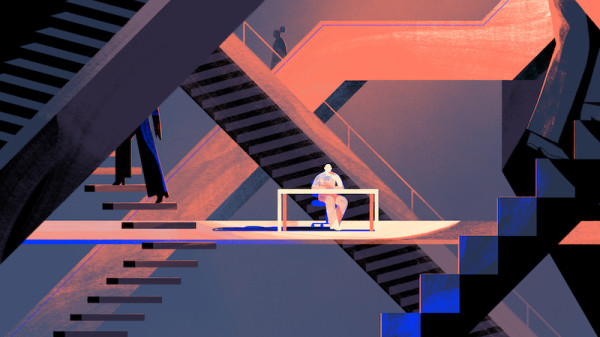 S4 EP03: Adam Grant Says Your Next Boss Might Want You to “Self Manage”

The organizational psychologist guides us through (and rates) the latest trends in how we work, from "Holacracy" to "Radical Candor."

yes, I think a lot of us would agree with you about the overlap between Holochain and holacracy/sociocracy. Holochain is designed to enable a bunch of nodes to work directly with each other, governed by a set of shared rules. Basically we’re teaching computers how to be holocratic

While I respect the spirit of Holocracy, I see it as running on consensus a priori to enable consent… which IMO is back to front. A noble attempt and suitable perhaps for companies that do have to answer to legal fictions.

As Paul mentions, Sociocracy is another alternative. One that doesn’t try to blockchain the graph with a consensus constitution and is IMO more bottom up and community oriented - I think you’ll like it as they are very similar

It reminds me the term which is “Complex Adaptive Systems” but its sound is not as compatible with Holochain as Holacracy.

I also like Sociocracy much more. It’s more ‘agent-centric’. It also references Nonviolent Communication, which I love.

Note there are a few different Sociocracy ‘schools’. I am talking about Ted J Rau’s ‘Many Voices, One Song’ book. 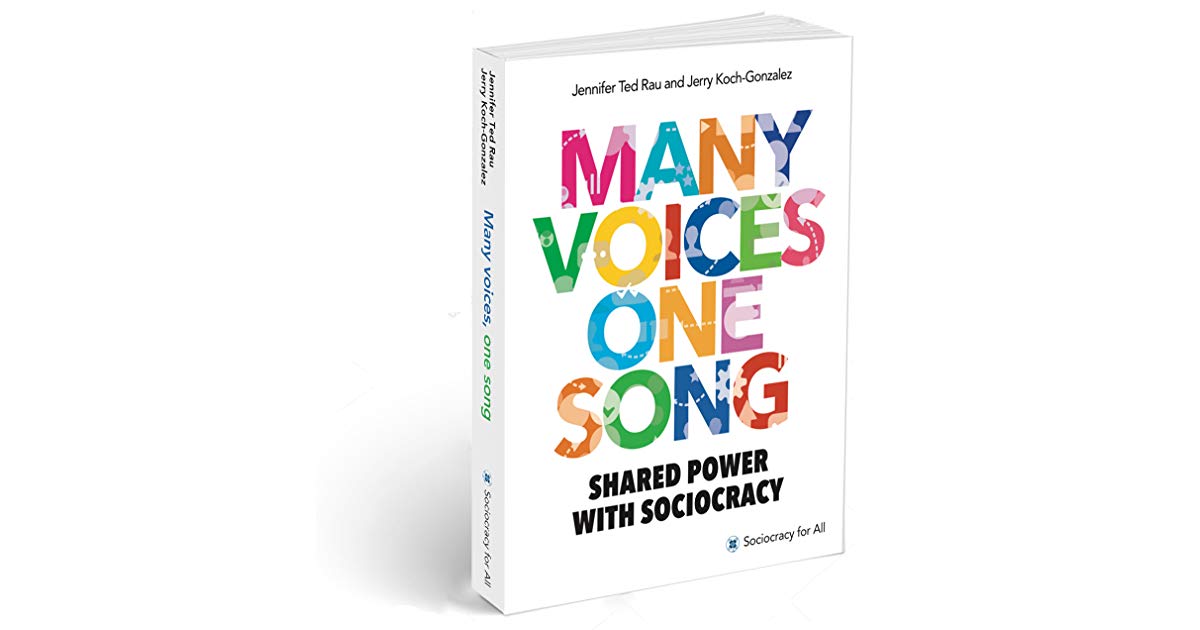 Many Voices One Song

Imagine a world where all people meet each other as equals. Imagine all people having solid skills to work and live together with respect...