Explain Signals to Me, Please

The Elemental Chat app uses it heavily; @ddd-mtl’s SnapMail uses it (???); pretty much all chat-like apps rely on this thing called Signals to be able to propagate incoming messages all the way to the UI. And looks like Signals have been a part of Holochain since even before RSM! Yet, I couldn’t find any extensive explanation of how they work (neither on docs.rs, nor on Holochain blog, nor on this forum, nor on Wasm Workspace’s test utils, nor on @guillemcordoba’s Holochain Gym, nor anywhere else).

You expose one of your extern functions to other remote users via capability grants; thus, I, for example, when messaging you, can call that remote function on your node that will throw a signal at you (if you happen to be online, of course), i.e., it will somehow magically ring a bell and make your UI update its messages list to poll that new message too. But how does this magic happen? Does the UI open some special WebSocket connection with the conductor just for incoming signals? How do Signals save the UI from having to repeatedly call some fetch_new_messages() extern function? Also, is the implementation of Signals hiding some HDK-callbacks under the hood that I’m unaware of? I’m clueless! PLEASE HELP!!!

A step-by-step explanation of how Signals get propagated all the way to the UI would be very helpful, indeed…

[cc (besides the above two): @pauldaoust, the master explainer]

Have you checked out the official explanation on the developer page yet?

Oops! I last visited developers.holochain.org a long long time ago; back then, if memory serves well, I think this entry on signals wasn’t there… I had no idea Paul (or whoever else) had been updating those pages silently behind the scenes… What a fool I am… Anyway, thank you so so much! That illustrative explanation was all I was looking for. Gonna read it out right away… Thanks, really.

My pleasure, glad it helped!

Signal pattern is implemented and used in Kizuna hApp. In the next session of Holochain-in-Action which is Technical Deep Dive 3 of Kizuna, @tats_sato is going to cover this topic. 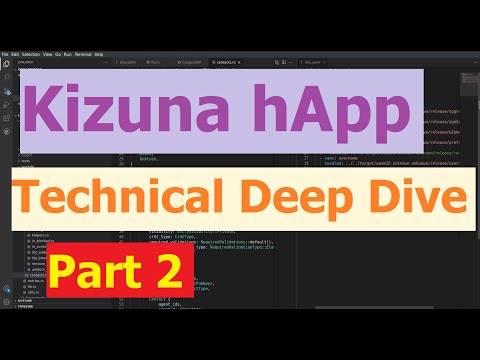 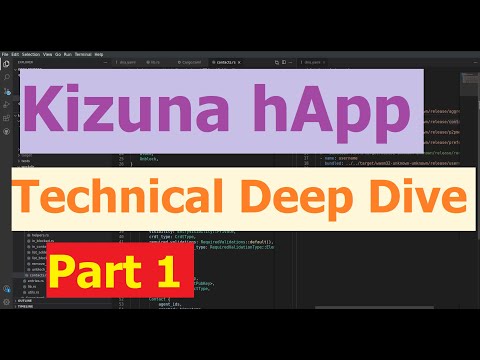 You can also participate in the live session and ask your questions.

Holochain in Action is a weekly virtual meeting for: Knowledge Sharing Patterns and best practices discussion Pair Programming Analyzing and Designing hApps It is scheduled for every Tuesday at 6:00 PM(CEST) The recorded video of each session will be shared to the public. These sessions are mostly suitable for programmers and designers, so if you would like to participate you need to fill-out this application in advance. Apply for “Holochain in Action” meetings! _________ … 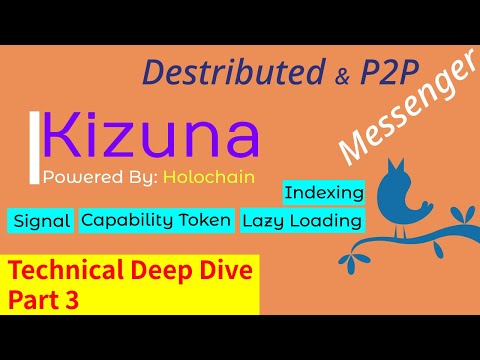 In this video @tats_sato is explaining how they use Signaling in Kizuna project.