Currently thinking of an interesting idea to implement on holochain with my team.
I’ve learned from the lisbon hackaton that there are some conversation around the possibility of building a distributed git.

The idea I have is that there will be a git client with holochain being in the background which stores the repo distributedly.

I’m not sure how the fs will be since holochain is more of a database than a file system. I’m thinking maybe ipfs for file system then identity management for holochain?

Would love to discuss this with anyone!

You might also wanna check out Pijul, which is a Git contender written in Rust: 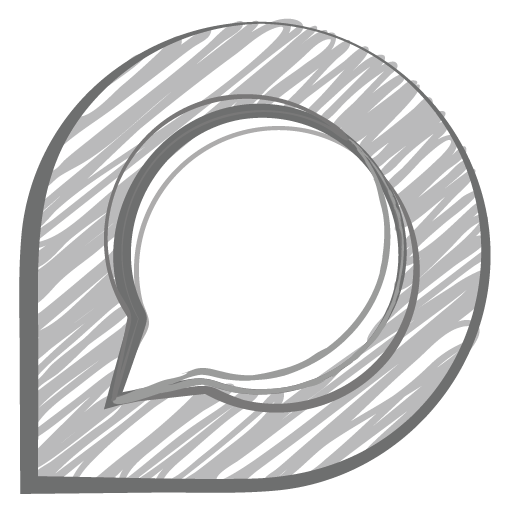 Is this project still active? Yes it is

I’m answering here to Discussion #444 on the Nest. Is Pijul still under active development? Last patches on master were June 8th? It seems like patches were pretty regular before then, maybe work is just being done in private and not pushed to...

You might also be able to learn from the SSB implementation of git. https://git.scuttlebot.io/%n92DiQh7ietE%2BR%2BX%2FI403LQoyf2DtR3WQfCkDKlheQU%3D.sha256

It’s the code for ssb-git, published through ssb-git and pushed to the web through scuttleviewer

I’m also curious about looking at git-ssb, as @ViktorZaunders mentioned, to see how they connected Git to an SSB-based remote.

Some interesting challenges to work through; would love to hear other people’s clever ideas:

I recently discovered Radicle, a p2p replication layer on top of git.
It could be a good inspiration to do something similar with holochain.

Here’s a short talk about it.

I worked on some UI to present the repositories that I claim to have build and of other people I would like to know about their work: https://app.gitix.org

Check out this article on Github vs. Gitlab. Could be interesting for the design of this. | 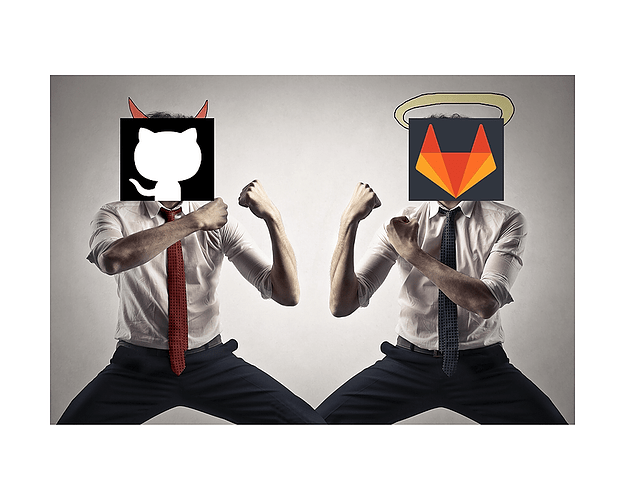 Make sure to also check out @philipbeadle’s CRISPR. It essentially has an inbuilt Git.