So, it looks like the European Union is officially investigating what a digital Euro would look like. 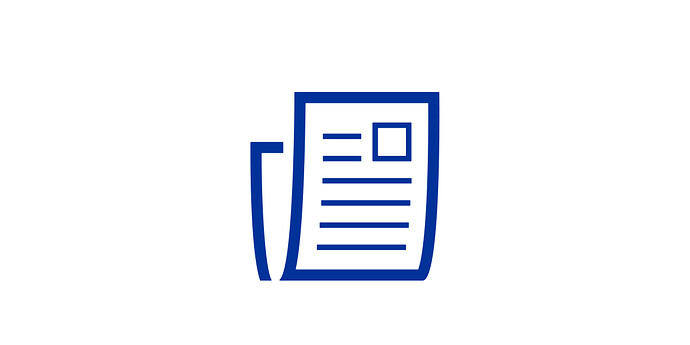 I have to wonder what their designs currently look like and what technologies they used in the previous experimentation phase.

By the way, did you read the joke in the article:

“Our work aims to ensure that in the digital age citizens and firms continue to have access to the safest form of money, central bank money”!

By the way, just because something could can be efficiently implemented in Holochain doesn’t mean we (Holochainers) should hope that that something indeed be implemented in Holochain. There are a ton of horrible and inhuman things implementing which would be a cup of tea on Holochain, that doesn’t mean we should pray that someone implement those. As for CBDC, well, they are one of them; and I’d rather that they build buggy traditional systems that break on day 1 than that they implement their CBDCs on Holochain.