Holochain’s first officially supported HDK (Holochain Development Kit) is written for the Rust language. That means that the core data components of your app will also need to be written in Rust. Our devs have grown to love Rust for the safety guarantees it offers, but we won’t deny that it’s an unusual language. Keep in mind that only a small fraction of your app needs to live in Holochain — the components where data integrity and security are most critical.

Please contribute your own favorite Rust learning resources below, or edit this post (it’s a wiki).

if one is just learning to code now, and is very intrigued by the holochain project (let’s say a young high school student)

would learning rust first be advisable? what path would you recommend? learning other programming languages first?

If you’ve just come to the programming world, I might even recommend starting with Rust… Rust is very different from other languages, and there’d be fewer things to unlearn/relearn. That said, I don’t know if there are any really good Rust tutorials for those who are new to programming. Any ideas, folks?

I personally went through rustlings, a nice resource to get acquainted with Rust syntax.

For people who enjoy learning with videos, Brooks Patton created a 72-vids-playlist where he goes through the whole Rust Book mentioned above.

If you go over to the Rust community, they have a Discord server with a dedicated channel for beginner-level questions only.

@faly : can you link to the beginner only discord for rust? i found a link to a discord on the rust page but it seems it is inactive…

@spirit here’s the link to the rust discord. 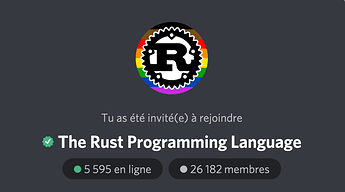 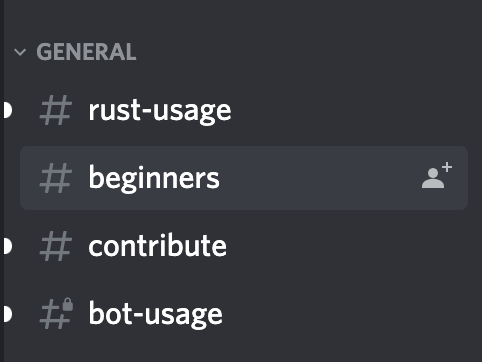 Hi guys! If I speak for myself I can understand better when I see the visual examples or if I make practise on the subject. So I looked around a little about courses, docs, blogs etc. I found this one Learn Rust from Scratch - Free Interactive Course and it’s very good. I also read the book, but at the same time, I think it is very useful to follow it here. I hope it will be helpful, enjoy!
Edit: I just realised educative has a referral system so if you guys think about to register, please register from HERE that would be awesome for me

I would like to point to Rust in Action, by Tim McNamara, for the more textbook oriented. It seems to have been well received on r/rust.

I think the author mentioned that the book was geared towards web devs that wanted to go ‘lower’. The second part is supposedly project based learning, which I find attractive. I’m almost getting there; I’m understanding everything pretty clearly so far.

All the code used in the book is available on its own repo.

Tour of Rust - Let's go on an adventure!

Welcome to the Tour of Rust. This is meant to be a step by step guide through the features of the Rust programming language 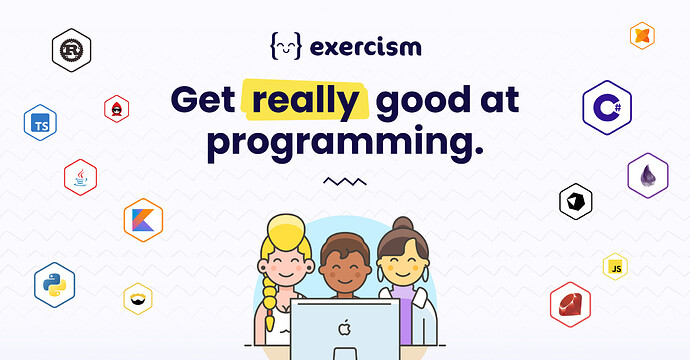 Get fluent in Rust by solving 107 exercises. And then level up with mentoring from our world-class team.