Are there centralised components in Holo?

"Envoy is a service that lives on every HoloPort and connects its Holochain runtime to the centralised Holo routing infrastructure. "

my question: is there really a centralised routing infrastructure in Holo?

doesn’t this contradict the idea of NOT having centralised components / servers?

who is running this centralised routing service?

thanks for your time and help!

I believe your question was answered here (timestamped link 30m33s) 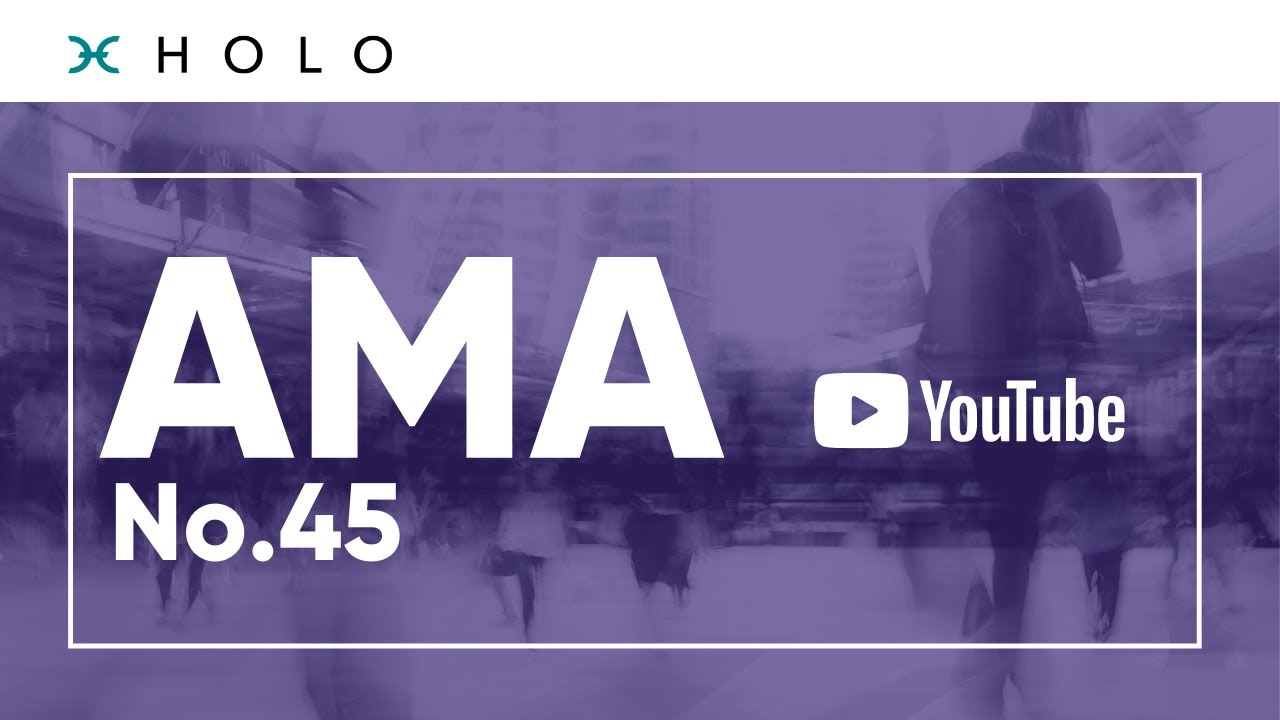 If it does answer your question and isn’t in any of the documentation / Holochain website / Holo hosting website / etc. that could be a good addition for anyone looking to contribute to this awesome open source project!

"By necessity, Holo has some centralized aspects, including domain name resolution, routing algorithms, and performance metrics that are used in matching hosts with applications. As a result, just like Amazon Web Services, Holo can shut down anything that is being hosted on its network, and in fact must prohibit illegal activity or face regulatory exposure as a service provider. So it’s false to say that Parler would not be subject to any oversight if it were hosted on Holo.

Holochain, by contrast, is a data engine that enables a web application to have its users host themselves as well as portions of the application’s shared data. Holochain is entirely peer-to-peer, completely lacking any centralized components that could be shut down. Users of Holochain don’t need permission from anyone to interact — not from an app store, not from a cloud server, not even from the internet’s gatekeepers (ISPs, nameservers, etc.) if the application were built to use non-internet protocols such as mesh or local networks.

The closest thing to a centralized component in Holochain is the free ‘bootstrapping’ service that Holochain provides for apps, which enables users to ‘bootstrap’ themselves into the network of an app when they run it for the first time, in order to locate and synchronize with that app’s peer network. But it’s entirely possible for a peer network to run its own bootstrapping service, in which case no one at Holochain would necessarily even know about the app existing, much less be able to intervene."