A cozy corner for discussions about open source/cooperative/commons-oriented strategies/business models?

Hey all! I would be interested in a new section on the forum that explores and gently picks apart open source/Commons-oriented strategies/business models.

I’d like to discuss these commoning strategies as well as talk about general underlying patterns and practices that are useful and common in different organizations.

We could explore case studies and try to understand together how various existing organizations make their money, and how we can learn from them and implement them in new economy Holochain apps.

Off the top of my head I’d enjoy discussing mainstream Open Source projects like Wikipedia and Redhat, as well as smaller/leaner organizations like Enspiral’s Loomio.org and CoBudget.co. Richard Bartlett from Loomio wrote a great introductory article to working open source: 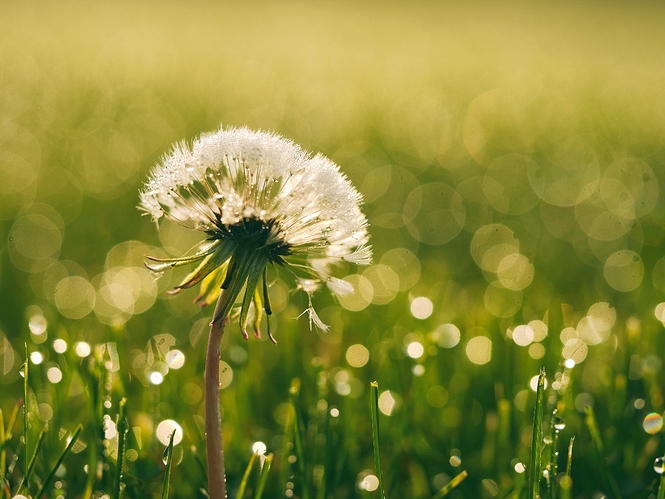 Open Source Startup: Why We Give Away All Our IP 🐝

Interview with Richard D. Bartlett, Loomio cofounder. Reposted with permission from Straight Up, a monthly startup resource that tackles…

At the same time I don’t think we should limit discussions to distributed apps, and we could also discuss how open source impacts or relates to physical products and services. I’m thinking Precious Plastic, as well as Patreon-like support for creators and inventors.

I think it’s still quite taboo to openly discuss business strategy, and in many cases it’s considered a trade secret(?), so now is a good time to start talking about it here.

What would you like to discuss or learn more about?

Direct proposal to Forum admins @carolyn @bear: I think a ‘Strategy’ channel under the ‘General Chat’ category would do the trick. What do you think?

I’ve said this multiple times and don’t mind saying it again: Open source doesn’t work for end-user facing apps.
Richard wrote that article 4 years. Since then he left loomio (so did Alanna) and loomio is struggling financially…
Open source enthousiasts are too much driven by ideology to do a proper post-mortem and admit the model is flawed.

This is where I agree a separate space would be good for discussing such issues and how Holochain specifically could address these issues.

Hey @zeemarx_jeremyboom8 - we’re actually gearing up to revamp the Forum a bit in the coming few weeks. For right now, I would recommend making a post in conversations that matter, or just starting a new topic in General chat and having some of the conversation there.

If there were a category for discussing possibilities, would that feel like a good fit for you?

I use loomio with a group and pay $10 per month, they don’t have free versions any more. There are a whole lot of groups so I am not sure that they are in dire straights at this point. Cloning and self serving is not that easy for most just to get around that small fee. I don’t think we need to throw this out completely at this point, even though good current-see work seems very useful too.

I think discussing business models is really important and this has dominated my thinking recently but I haven’t been sure where on the forum to discuss it - thanks for opening the topic!

I would love to see & participate in more discussion on business and funding models for development - I think it’s important to break the taboo and have frank discussions on how we are going to realistically finance development.

I’ve been really influenced by Dmytri Kleiner’s writing recently, specifically his concepts of Exvestment and the Venture Commune.

Exvestment (https://wiki.p2pfoundation.net/Exvestment) refers to the process of taking value from capitalist circulation into communal circulation, and keeping it there. It is the transfer from one system of production into another.

The Venture Commune (https://ianwrightsite.wordpress.com/2016/12/14/blog-post-title/) is a provocatively-titled structure to organize exvestment, by providing funding to worker coops and mutualizing their assets. The idea (as I understand it) is to grow the economic power of workers, and push market activity to the outer membrane. This could create a space where alternative forms of accounting (ideally based on use-value, not exchange value, so that they can reward open source software) dominate.

For a semi-humorous take on all this, check out http://www.dmytri.info/m-c-lol/.

I agree there are flaws in the current open source funding model, and would be curious to hear your suggestions for better alternatives.

One idea that’s really impressed me is the use of a license (like the Peer Production License) for end-user software, which has a clause making market-directed use non-free, but commons-directed use free. This aims at the nice characteristic of flowing value from capitalist exchange into the commons.

PPL is nice but can’t be applicable to software. I’m not sure how feasible it is to bake social values in a software licence. The closest thing was the “Anti 996” License but it seems to have died out.

My suggestion would be to follow the Trello model. Closed software with a source licence for all users. Meaning all users have access to source code and the freedom to modify it locally.