I'm spinning up some docs for holonix, feedback welcome :)

what kind of machine are you using?

Because it requires VirtualBox which requires 64 bit virtualization to be supported by the hardware. 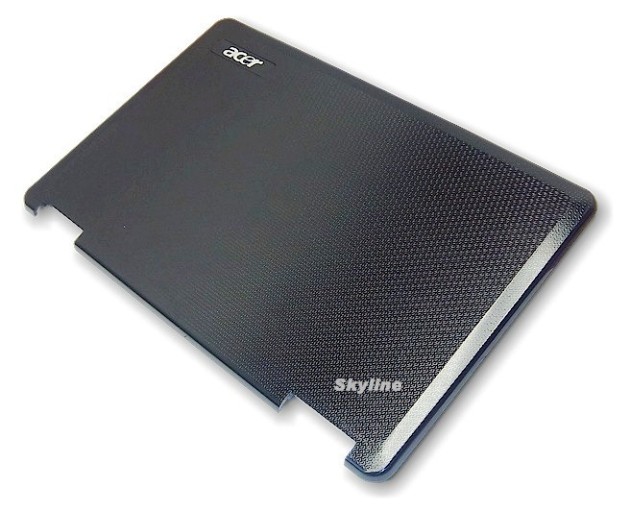 wow, amazing you got it working on that

ok, i rewrote the “portability” section to frame WSL1 as an option (with the additional configuration) and made virtualisation/WSL/dual-boot options clearer @pythagorean

thanks for the feedback!

i’m also expecting to flesh things out ad-hoc based on forum discussions, but i’m wanting to focus efforts on Reproduceable network/core testing for concurrent/looping stuff ASAP

Just a general idea, maybe we could have a link in the docs that bounces people to this forum if they have questions about a particular section

A kind of two-way binding would be interesting if the docs listed “Relevant forum topics” within the docs pages, but that’s asking for a lot I think

yeah, @ChrisGagne and @jmday facilitated a bit of discussion around docs this morning

Could the link in the docs auto-tag the user’s forum question? @dhtnetwork

i don’t know what that means >.< @marcus

I mean more like could we add parameters to the Discourse forum URL so that their question is automatically categorised?

to see where development is at:

@thedavidmeister: Is this info in the readme or docs dir? I failed to find it with a quick scan of both, but then located it here after some searching.

Yes, auto tags would be helpful. I am not sure if auto tag has been implemented in the feature roadmap. I’ll look into it.

especially if there is critical information missing, so i can update it 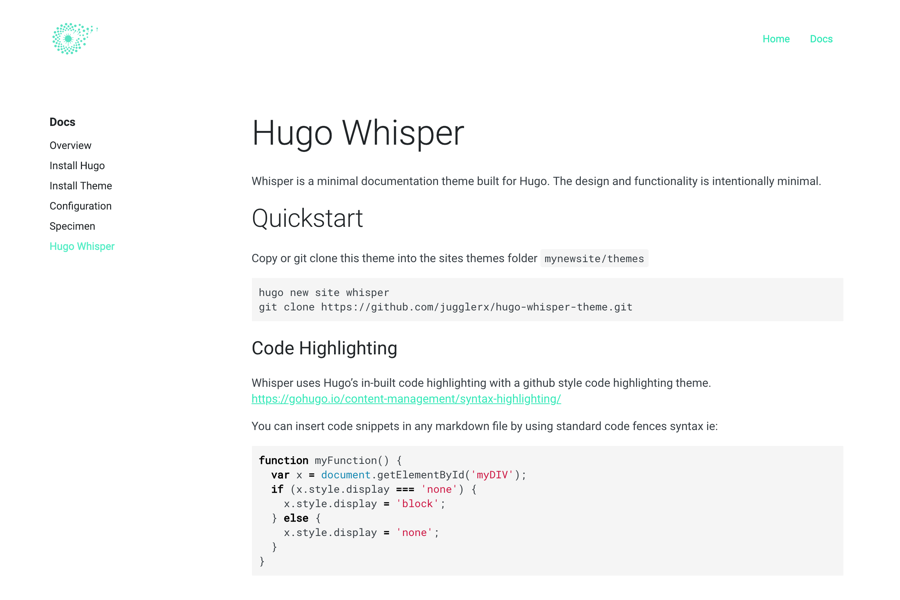 Hugo Whisper is a documentation theme built with Hugo.

ignore the theme, @dhtnetwork is sorting me out with something on brand

@zippy aight, i got some other feedback coming in through other channels, i’ll give it a few days to aggregate then i’ll do another sweep

makes sense i’ll combine those three into a single page