Join us for the Holochain hackathon in the beautiful city of Prague!

Since the hackathon follows the “Rebooting the Web of Trust” conference
(https://www.facebook.com/events/2073287156110795), it is focused mainly on the topic of identity (self-sovereign, P2P), but is open to variety of projects. 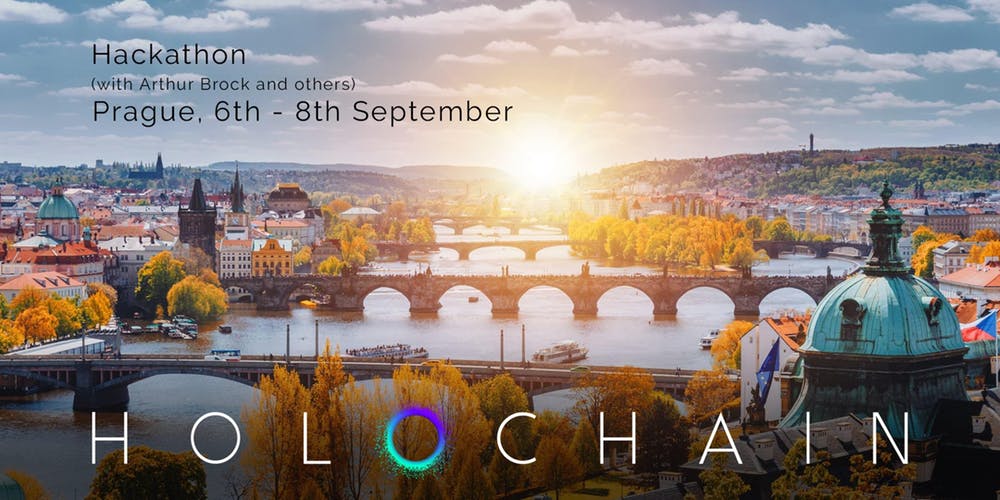 Join us for a 2.5 days of intense training and hands-on support in Holochain architecture, design principles, and distributed app development!We're holding a Holochain Hackathon / workshop with the Holochain team just following the Rebooting the Web...

Feel free to discuss event related topic in this thread.

I posted in another thread a proposal that may be related to your Hackaton. 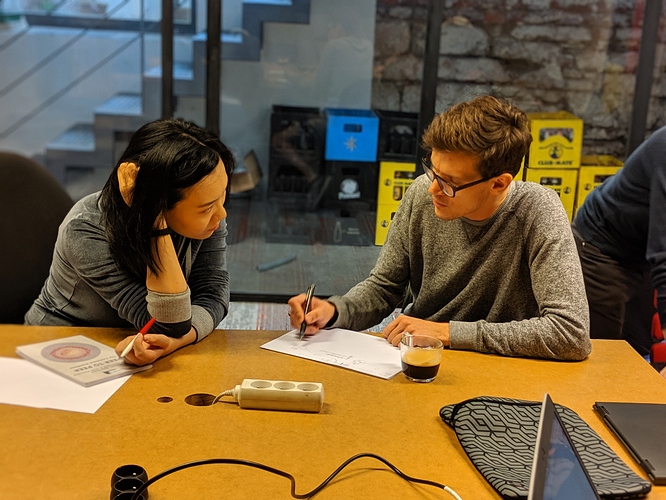 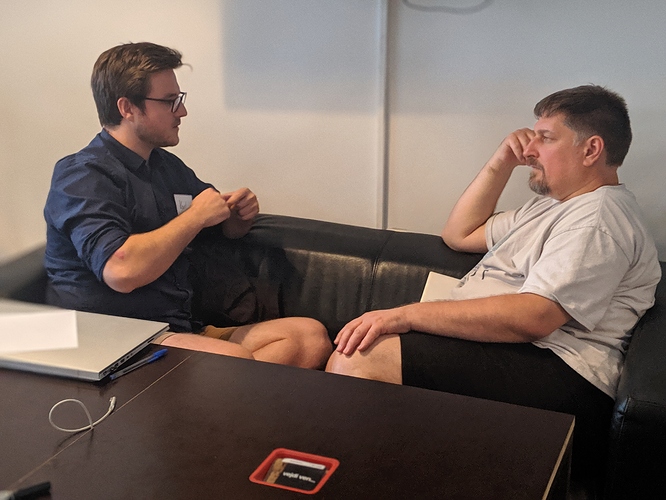 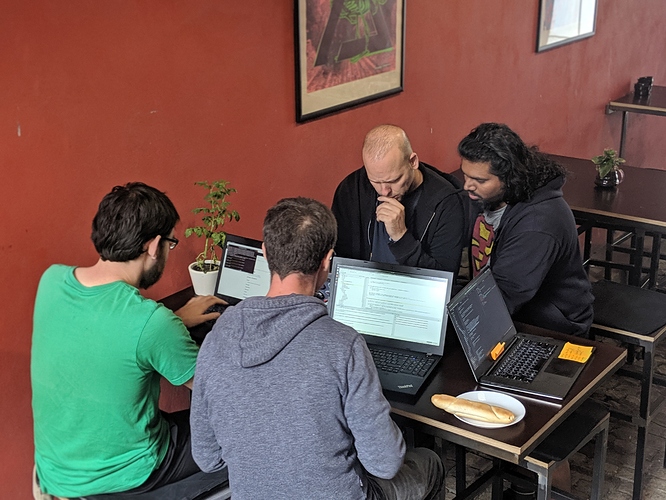 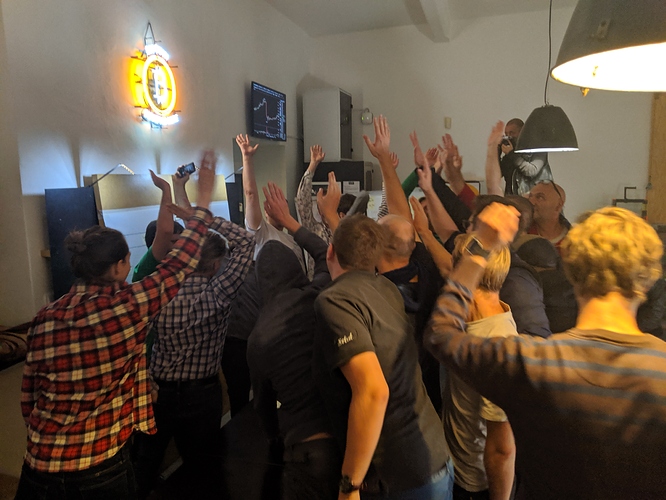 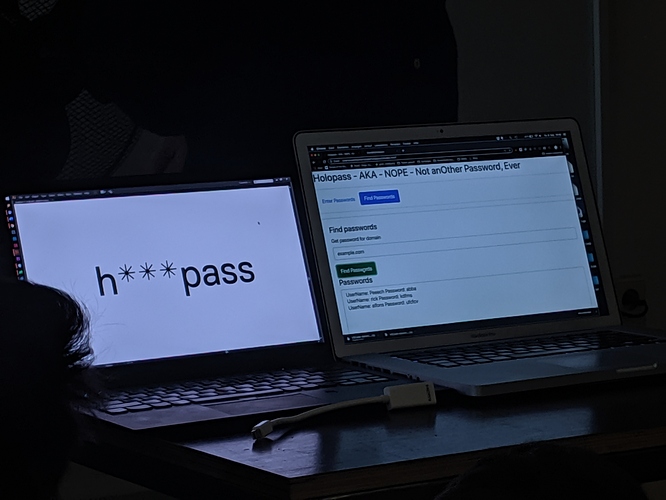 Thanks everyone for a lovely weekend, if anyone wants to check out the code for the password manager it’s here

Hi Victor, great you have put this here. I am having difficulties to start the app again… will try on. Meanwhile I wonder what PJ said about security issues, we need to look into. Do you remember or should we ask him? I think this was quite important? He gave an answer to his question himself but I did not take any notes at that point. ciao, Uwe

Yes it may be that PJ was asking about how do we make sure that people that are not “me” don’t get to install the application and get access to passwords.

I remember @artbrock (tagging for opportunities of correction here

) having a response to that where he talked about the Progenitor pattern. Which basically encoded the originator of the application as the node that gets to manage a whitelist of users that would like to install the DNA and connect to peers.

A side application would be needed to handle the request of putting an agent on the whitelist.

This meta level application invitation/sharing thing is probably a pretty common need in a bunch of applications I guess. It feels to me like this would be a great thing to be integrating into some sort of Rolodex application which also just holds lists of all of your contacts and shows what applications they are using (at least the ones that they actively shared that they are using). I’d be curious to know if this is something that you’ve come across in many previous discussions @pauldaoust?

@ViktorZaunders I haven’t heard about anybody discussing a ‘rolodex’ app… but as for the pattern of the progenitor who whitelists other agents into the DNA, yeah, I think it’s going to be a very very important recurring pattern. So much so that I could see a drop-in zome for that very thing.

I think you’re right about needing a side application to handle whitelist requests — I’m picturing it as sort of a ‘lobby DHT’ where people join, ask who’s got the authority to let them into the protected DNA, and then ask those authorities for an invite code. That code would look like a signature chain with the progenitor’s signature at the root. (Or maybe just the hash of a signature entry on the DHT.) The newly invited agent would then join that new DHT, put the signature chain into their agent ID entry, and get authorised. Woohoo!

Some of my own thoughts on these threads, which I unpack in a rather disorganised fashion because I was still figuring it out at the time

I’ve also started populating the #learning-library:design-patterns category with these patterns cuz they keep coming up: